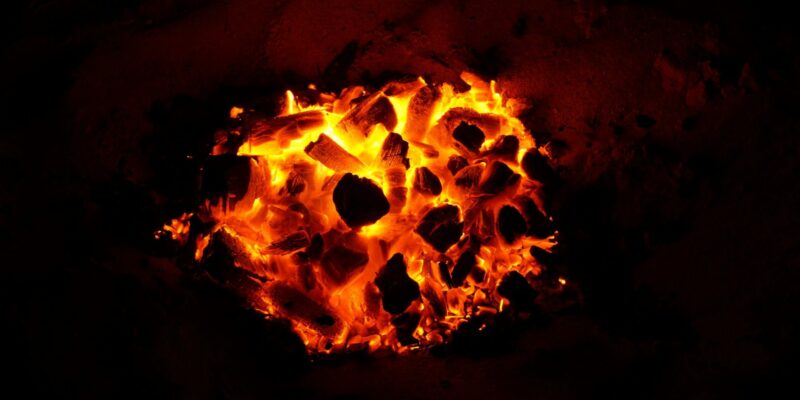 And it's in coal country, West Virginia

As the EPA continues on its path to roll back the Clean Power Plan, which would regulate and restrict carbon dioxide emissions from coal plants, the agency is holding one hearing to take the public’s opinion into consideration. Here’s the thing – the hearing will be held in West Virginia, the heart of coal country.

More on the hearing and the status of the rollback:

While the Environmental Protection Agency leadership under Obama steered clear of the coal-producing state, the agency will hold a public hearing on dismantling Obama’s climate rule in Charleston, West Virginia on Tuesday and Wednesday. That will give coal miners and executives easy access to weigh in on the plan to repeal the Clean Power Plan, which would have forced utilities to burn less coal. The plan aroused particular resistance in coal-producing states such as West Virginia.

On Oct. 10, EPA Administrator Scott Pruitt traveled to another coal bastion — Hazard, Kentucky — to announce the regulation would be repealed.

“The war on coal is over,” Pruitt said then.