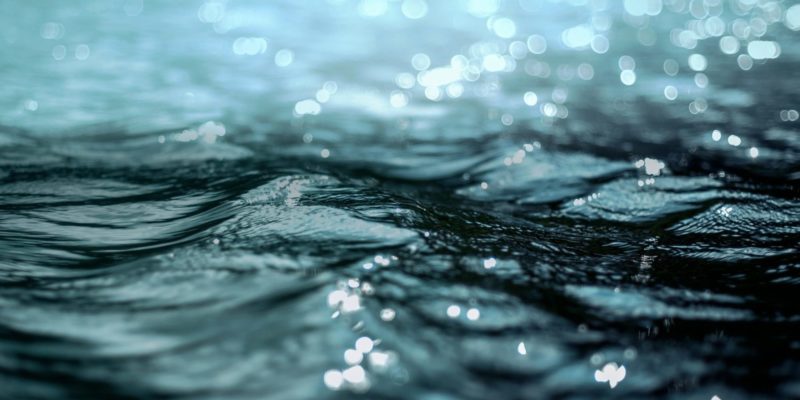 It would put our drinking water at risk

Bad news coming out of the EPA and Army Corps of Engineers this week – both agencies sought to repeal the Clean Water Rule passed just two years ago. The directive had redefined which waterways would fall under federal regulation and therefore would be protected from pollution.

The Obama-era rule had been an important step in keeping water clean:

Environmental groups criticized the move, saying it ignores public input and would put parts of the country like the Midwestern Great Lakes at risk.

“Revoking the clean water rule will open the door to the pollution and bulldozing of some of America’s most important wetlands,” said Kierán Suckling, executive director at the Center for Biological Diversity