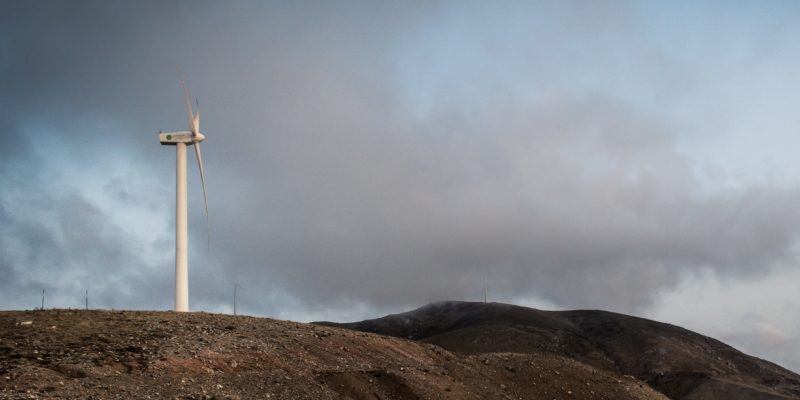 It’s the end of the world (as we know it)

On Monday, the much-awaited report released by scientists at the United Nations had some stark (and terrifying) revelations about the current state of our global climate.

The biggest takeaway? That limiting global warming to only 1.5 degrees Celsius would require a massive worldwide effort—and that we have roughly 12 years to do it before we incur permanent changes that will affect everything from diminished crop yields to unseen threats to public health.

Yes, this all sounds bad. But there is a silver lining. There are a multitude of things we can do to help turn the tide against climate change, even if global governments are resistant to do so. Vox has the details:

Within a few decades, we are likely to see a worldwide transition away from vehicles that run on gas toward ones that use electricity.

But there’s a lot of uncertainty about how quickly it will happen. And governments have to hurry it along by phasing out the production and sale of gas and diesel vehicles altogether and helping consumers purchase EVs instead.

Fortunately, there’s a lot of momentum building. In 2017, both China and India, along with a few European countries, announced plans to end sales of gas and diesel vehicles. China is hustling toward that goal by providing incentives to manufacturers of electric car and bus makers, as well as subsidies to consumers who purchase EVs to the tune of $10,000 per vehicle on average.