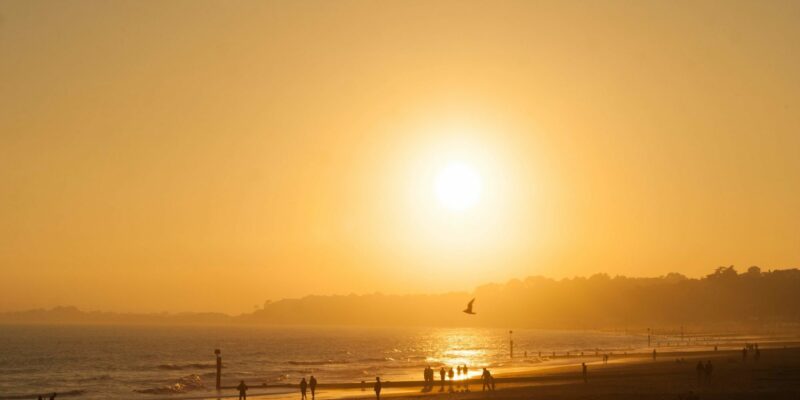 Empire of the Sun

Solar energy is becoming mandatory in a growing number of cities

More and more cities are passing laws requiring newly built and renovated houses to have solar panels in an effort to reduce carbon emissions. Santa Monica is one of the most recent to join the club.

More on the logistics of implementing solar panels on a city scale:

It joins a growing number of cities in California that are making solar mandates in pursuit of energy efficiency and reductions in carbon emissions. San Francisco is set to begin a similar mandate in 2017.

“Santa Monica has a lot of challenged roofs at the moment,” Smith said. “Nothing is cookie cutter. They’re all different shapes and sizes, and we have trees that we have to deal with.” 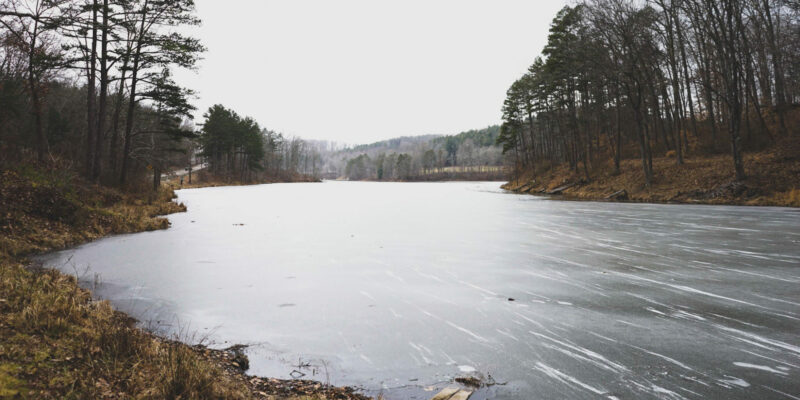 Justice Around The Riverbend