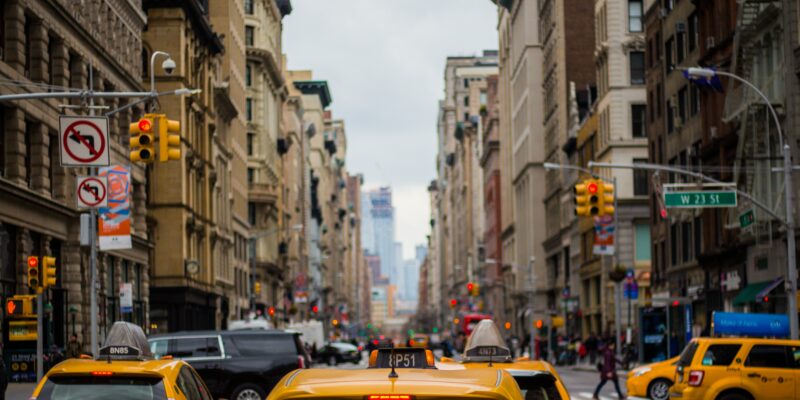 Since nations signed on to the Paris Agreement four years ago, committing to collectively lower carbon emissions to below 2 degrees Celsius, progress across the globe has been uneven and, sometimes, even discouraging.But there is good news. Austin, Athens, Lisbon, and Venice have joined 26 other major cities in steadily reducing their greenhouse gas emissions, according to a new analysis published by a coalition of cities known as C40, ahead of its World Mayors Summit in Copenhagen. The latest news is an update to C40’s 2018 analysis, which identified a handful of cities across the global north that have hit their “peak” emissions before 2015, meaning they have since reduced their greenhouse gas emissions by at least 10 percent.