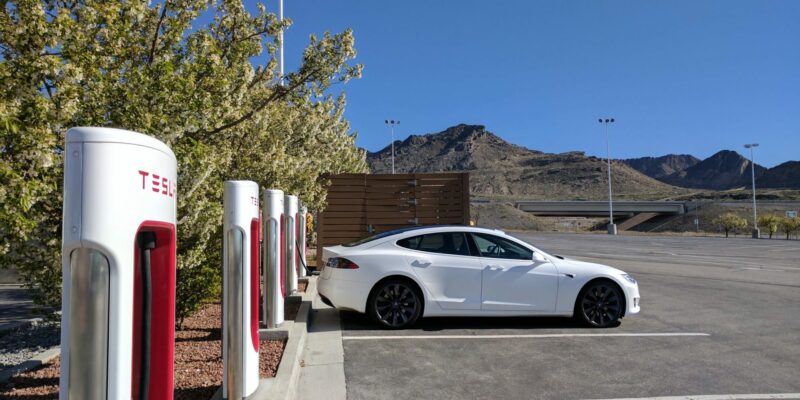 Electric Car Sales Keep Going Up Around The World

A few years ago, it may have seemed like electric vehicles were some sort of mythical creature, so rarely were they seen on the streets. That’s all changed since 2016, the year in which it’s estimated 2 million electric cars took to the road around the world.

Here’s what the numbers show:

Registered plug-in and battery-powered vehicles on roads worldwide rose 60 percent from the year before, according to the Global EV Outlook 2017 report from the Paris-based IEA. Despite the rapid growth, electric vehicles still represent just 0.2 percent of total light-duty vehicles.

In order to limit global warming to below 2 degrees Celsius (3.6 degrees Fahrenheit), the target set by the landmark Paris Agreement on climate change, the world will need 600 million electric vehicles by 2040, according to the IEA.