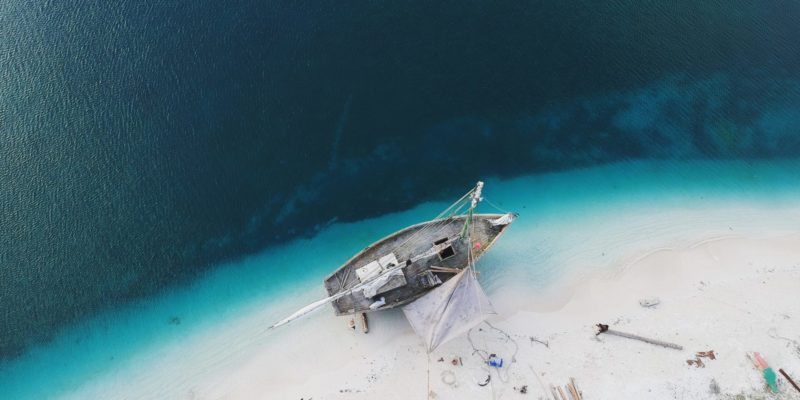 Eight Years After The Earthquake In Haiti

The country needs support for sustainable development, not ignorant remarks from President Trump

Haiti is currently in the media spotlight for President Trump’s remarks about the country, in which the term “shithole” was used. However, today also marks the eighth anniversary of the earthquake that devastated the country and killed 200,000 people. Eight years later, as a country vulnerable to climate change and frequently hit by natural disasters, Haiti needs international support on its path towards sustainable development, not ignorant defamation.

The UNDP report on the situation:

Haiti is among the countries most exposed to natural disasters, and its vulnerability increases with climate change, the degradation of the environment and the irrational use of space, especially in cities.

But Haitians have also shown tremendous resilience after the earthquake and every year subsequently as they face a new hurricane season. Many continue to face multiple challenges, including displacement, food insecurity and lack of access to clean water and sanitation, and country still needs international support as Haitians pave their own way towards sustainable development.