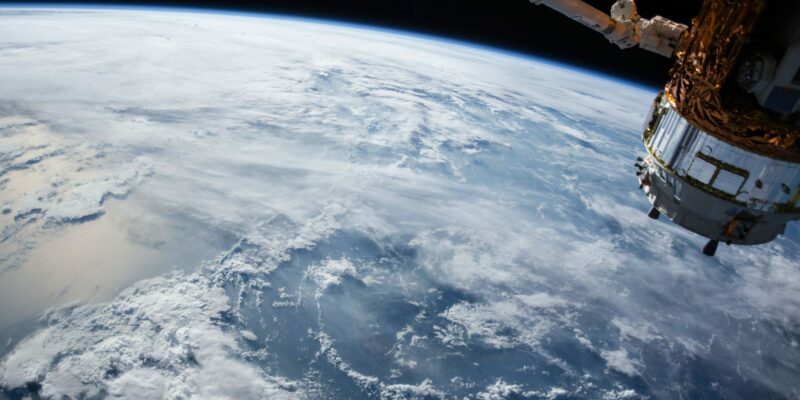 The Earth Is Heating Rapidly

For years people who didn’t believe in climate change often relied on satellite data that indicated the Earth was not getting warmer at the rate many scientists claimed because the temperatures recorded from space were significantly lower than those on the ground. However, recent research has found a way to correct that data and has revealed that the world is actually warming at a rate 140 percent faster than the previous data showed.

A closer look at the new research:

New research has found an explanation for [the] apparent discrepancy [between temperatures recorded by satellites and those recorded on the ground].

The orbit of satellites around the Earth gradually decays over time due to friction in the Earth’s atmosphere and this gradually changes the time they pass over any one spot and this obviously has a significant effect on the temperature.

Using information from the satellites, the scientists, Dr Carl Mears and Frank Wentz, of Remote Sensing Systems, a California-based research company, developed a new method of correcting for the changes. … [They found that the] rate of warming was about a third higher at 0.174 degrees Celsius per decade between 1976 and 2016, compared to 0.134C per decade.