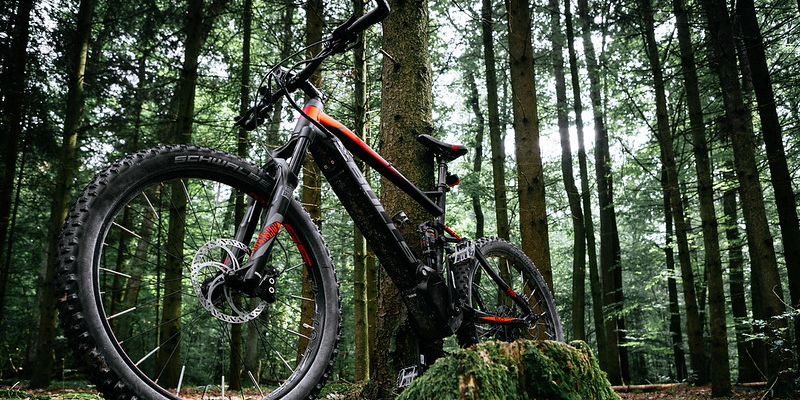 E-Bikes Out of Nat'l Parks?

This summer, the National Park Service came out with a policy allowing electric bicycles in the same places as traditional bikes. A new federal lawsuit is challenging that rule.

Last week, the nonprofit Public Employees for Environmental Responsibility, or PEER, led a coalition of conservation groups in alleging that the NPS’s e-bike policy violates several federal laws and should be reversed.

“Just about every way they could done this improperly, they did. And that’s the basis of the suit,” said PEER’s Jeff Ruch.

Specifically, the suit says NPS broke the law when it adopted a new policy without preparing an environmental assessment or gathering public comment.