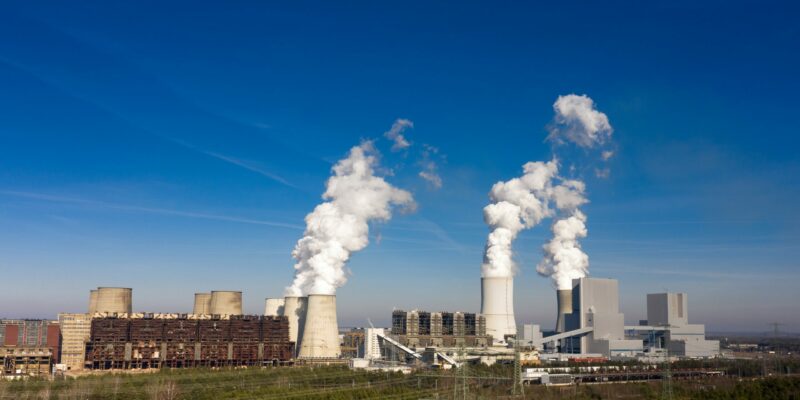 Shutdown of US coal power facilities saved over 26,000 lives

The human toll from coal-fired pollution in America has been laid bare by a study that has found more than 26,000 lives were saved in the US in just a decade due to the shift from coal to gas for electricity generation.

The shutdown of scores of coal power facilities across the US has reduced the toxic brew of pollutants suffered by nearby communities, cutting deaths from associated health problems such as heart disease and respiratory issues, the research found.

An estimated 26,610 lives were saved in the US by the shift away from coal between 2005 and 2016, according to the University of California study published in Nature Sustainability.

The coal sector has struggled in recent years, with 334 generating units taken offline during the period analyzed in the study. A cheap glut of natural gas has displaced coal, with 612 gas-fired units coming online during this time.