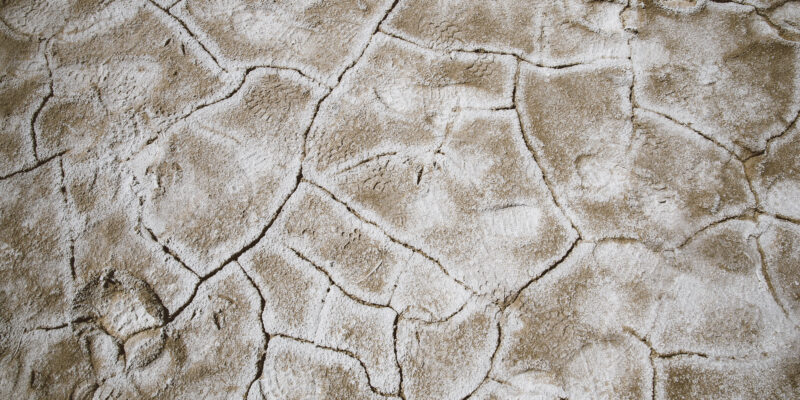 CA regulators might be pulling back on years of cautious thinking

There are too many regulators that refuse to acknowledge that conserving water is about more than a drought or a wet season. Water conservation in California is about helping to unburden the state’s outdated water system, which isn’t designed to handle the needs of 39 million people, plus farms and fish. More from the Sacramento Bee:

Short-term comfort rarely comes without long-term costs. By the end of the summer, we suspect California will be paying the price for its hasty retreat from sound water policies.

Until this summer, when the entire state was gripped by devastating drought, conservation was the motto. But now, after one – just one – relatively wet winter in Northern California that managed to fill north state reservoirs, many federal, state and local officials seem eager to get back to life without restrictions. Farmers want fields that aren’t parched, and residents want lawns that aren’t brown. And the state’s reservoirs, near average, have proved too tempting to resist.

Even urban water districts have succumbed to short-term temptations. Following the lead of the State Water Resources Control Board, the districts were asked if they wanted to ditch their conservation mandates this summer. To do so, they’d have to certify that they have enough water to last three years of drought. Not surprisingly, last week, all 10 districts in the Sacramento region said they have enough water to stop asking customers to conserve it. Even a handful of districts in Southern California, where it didn’t rain nearly as much as in Northern California, said the same.

Thankfully, not everyone has lost sight of the bigger picture. To Sacramento’s credit, the City Council decided to keep mandating that residents limit watering their lawns and trees to two days per week, and otherwise try to conserve.