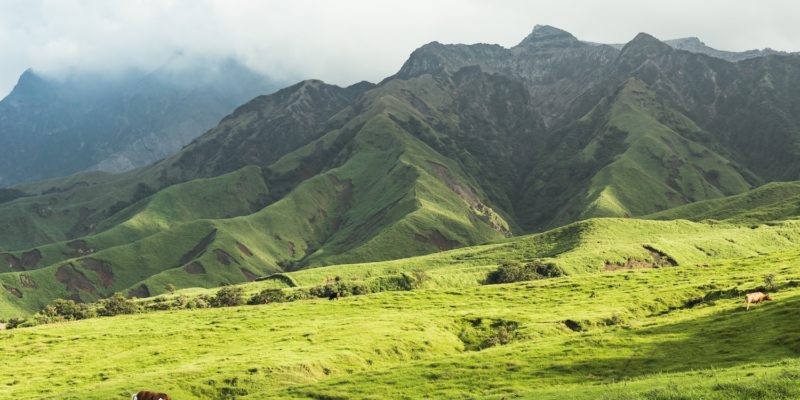 While the discussion of climate change is often one focused on carbon dioxide, experts now warm that methane has risen dramatically in the last few years, putting climate targets at even greater risk. According to The Guardian, “Urgent action is now required to halt further increases in methane in the atmosphere, to avoid triggering enhanced global warming and temperature rises well beyond 2C.”
While farms are often the culprit of methane, it’s not quite so clear why there’s been such a stark rise of atmospheric methane in recent years. According to The Guardian:

“What we are now witnessing is extremely worrying,” said one of the paper’s lead authors, Professor Euan Nisbet of Royal Holloway, University of London. “It is particularly alarming because we are still not sure why atmospheric methane levels are rising across the planet.”

Methane is produced by cattle, and also comes from decaying vegetation, fires, coal mines and natural gas plants. It is many times more potent as a cause of atmospheric warming than carbon dioxide (CO2). However, it breaks down much more quickly than CO2 and is found at much lower levels in the atmosphere.

During much of the 20th century, levels of methane, mostly from fossil fuel sources, increased in the atmosphere but, by the beginning of the 21st century, it had stabilised, said Nisbet. “Then, to our surprise, levels starting rising in 2007. That increase began to accelerate after 2014 and fast growth has continued.”