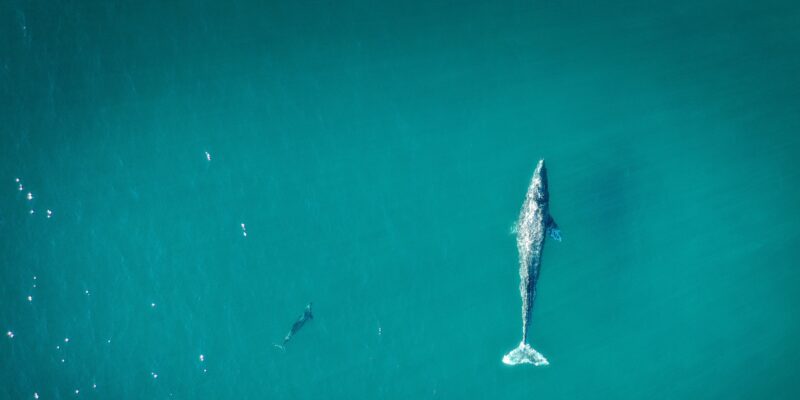 While plastic is increasingly being found in marine life, this is the most extreme example to date.

As we’ve reported, the topic of plastic is a major conservation talking point. Collins Dictionary called “single-use” the 2018 word of the year, while the Royal Statistical Society called 90.5% the international statistic of the year, which represents the amount of plastic waste that never gets recycled. Animals, however, have often received the brunt of the consequences, evidenced by major news this week that a young dead whale was found with 88 pounds of plastic inside its stomach.

National Geographic is among the publications that have reported about the tragedy, in which a whale in the Davao Gulf of the Philippines, weak and vomiting blood. Within hours it had died. As scientists soon discovered, following an autopsy, the whale had 88 pounds of plastic in its stomach. According to National Geographic:

When Darrell Blatchley, a marine mammal expert and the curator at the D’Bone Collector Museum in Davao City, brought the whale back to the lab to open it up for a necropsy, he found something shocking: more than 88 pounds of plastic waste jammed into its belly.

“Plastic was just bursting out of its stomach,” he said. “We pulled out the first bag, then the second. By the time we hit 16 rice sacks—on top of the plastic bags, and the snack bags, and big tangles of nylon ropes, you’re like—seriously?”

The curvier beaked whale, a young male about 15 feet long and weighing 1,100 pounds, likely died of starvation and dehydration brought on by the plastic stuffing its belly. Whales absorb water from the food they eat, and there was no sign that any food had made it into its intestines for many days. Its body was destroying itself from the inside: Its stomach acid, unable to break down the plastic waste, had worn holes through its stomach lining instead.