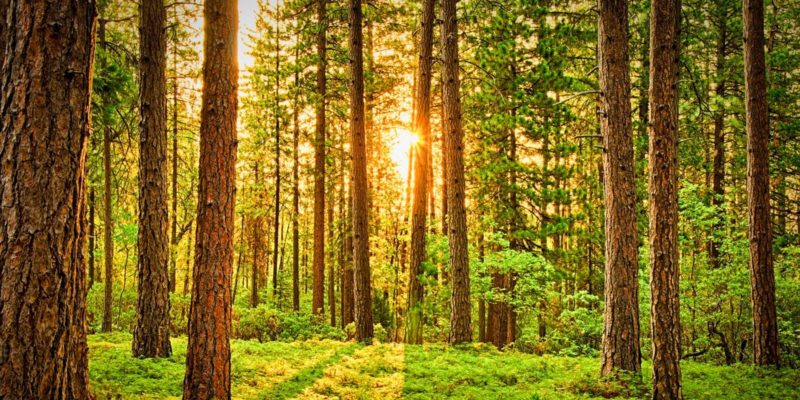 When President Trump decided to withdraw the United States from the Paris Climate Accord, it sent a strong message that America would no longer be a global leader when it came to promoting clean air standards and sustainable energy solutions.

But it turns out that these environmental deregulations have spurned the (symbolic and literal) growth of grassroots environmental efforts to help curtail the carbon emission rollbacks. One project, called the “Trump Forest” initiative, has already received pledges for over a million trees.

To fully offset the pollution caused by this administration’s policies would take about 10 billion trees, but “Trump Forest” organizers are pleased with how quickly their efforts have come together.

“We’re just pleased to see we’re not the only people in the world who care about climate change, because sometimes it can feel like that.” The project’s co-founder, British climate scientist Dr Dan Price, said: “In 30 years from now, when people look back on the Trump presidency as an attack on the planet and on rational thought, it would be pretty cool if the history books say his actions were negligible because the global community offset the administration’s additional emissions.

“It’s clearly a big challenge, but only recently the world record was broken when India put 66m trees in the ground in a day. If we all chip in, it is a completely realistic goal.”