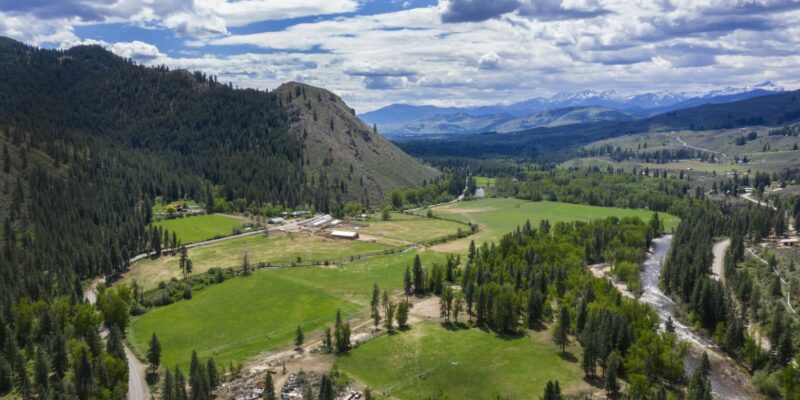 That’s how it often works in the dusty rural corners of Washington, where a Wall Street-backed firm is staking an ambitious venture on the state’s water.

Crown Columbia Water Resources since 2017 has targeted the water rights of farms on tributaries of the mighty Columbia River.

This March, the company sealed a $340,000 deal for Douglas County water.

The same day, it paid $1.69 million for a farming partnership’s water in Columbia County.