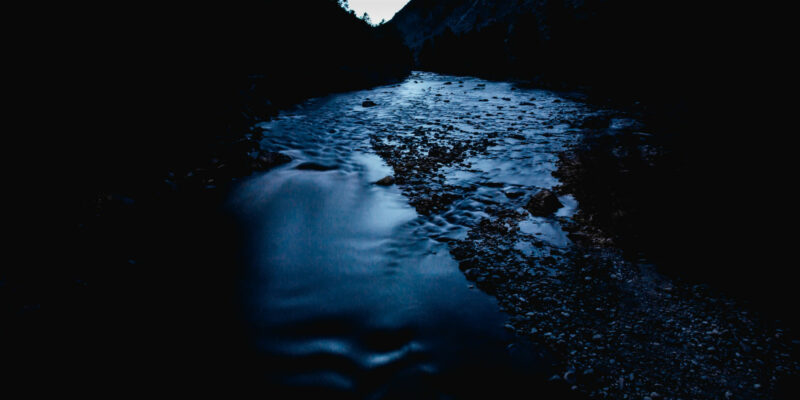 Flooding on the Mississippi River has lead the US Army Corps of Engineers to push for the closure of three locks on the grain shipping waterway from southern Iowa to northern Missouri.

Reuters has the scoop:

Excessive rains last week in northern Iowa, southern Minnesota and western Wisconsin have swamped farmland in the northern Midwest and raised concerns about damage to corn and soybean crops ahead of the autumn harvest.

The flood-swollen Mississippi is forecast to crest at 18.3 feet (5.6 meters) at New Boston on Saturday, according to the National Weather Service forecast, which takes into account past precipitation along with rain expected over the next two days.

Barge shippers have been instructed to use extra caution in flooded areas due to stronger currents.

Grain volumes shipped through the affected area normally increase later in the fall as newly harvested crops are moved downriver to export terminals along the Gulf Coast, where some 60 percent of all U.S. crop exports exit the country.

In the week ended Sept. 24, barges hauling about 117,000 tons of corn, soybeans, wheat and other grain passed through Mississippi River lock 15 just upriver from the affected locks, according to Army Corps data.

That was up from the 36,000 tons that moved through the lock a year ago but below the 200,000 to 300,000 tons a week that typically transit the area in October and November, government data showed.
Read More