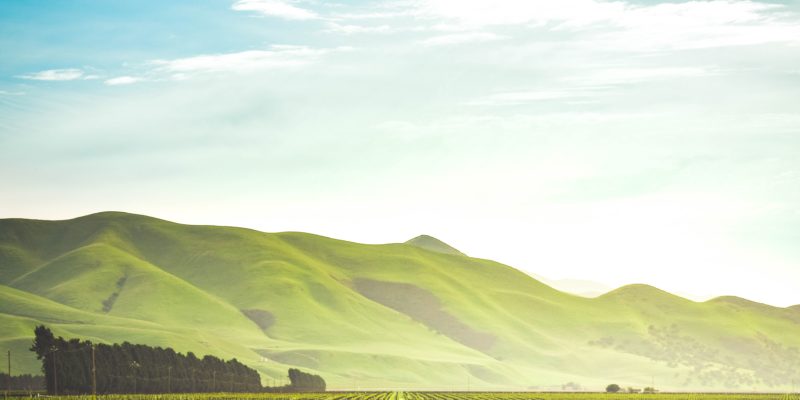 Could a Plant-Based Diet Help Save Us From Climate Change?

While there are so many diets, and new diets frequently coming out, especially this time of year, a new report advocates for a plant-based diet that could help curtail the consequences of climate change. The report, published by the British medical journal The Lancet, claims to have devised a plan that would feed the world’s growing population for decades to come, while reducing emissions.

The report’s authors reached their conclusions by weighing different side-effects of food production. They included greenhouse gases, water and crop use, nitrogen or phosphorous from fertilizers, and the potential for biodiversity to take a hit should a region be converted into farmland. By managing all these factors, the report’s authors say climate change-inducing gases could be reduced and enough land could be reserved to feed the world’s growing population.

Under the report’s conclusions, meat and sugar consumption around the world should drop by 50 percent. Who eats less meat and where will vary, says Jessica Fanzo, a report author and professor of food policy and ethics at Johns Hopkins University. Meat consumption in the U.S., for instance, would have to go down and be replaced by fruits and vegetables. But other countries already facing poor nutrition could incorporate meat into roughly three percent of their diet.

“We’ll be in dire straits,” if no action is taken, says Fanzo.

Meanwhile, read more of the latest conservation news below.