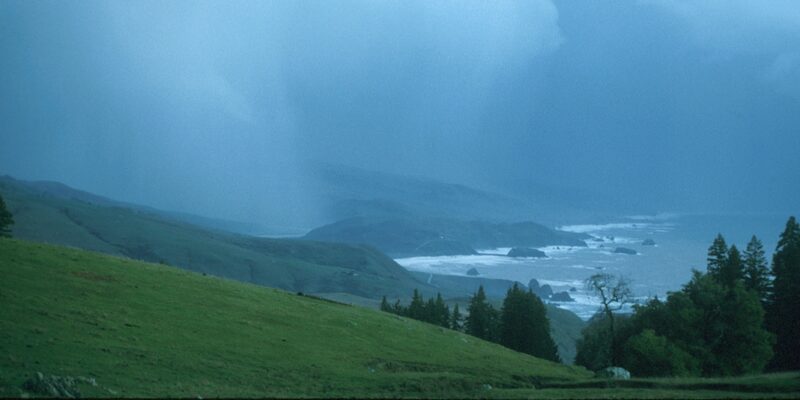 California and the rest of the western U.S. face a billion-dollar-a-year risk in flood damages from so-called “atmospheric rivers”, the huge plumes of moisture that periodically surge ashore from the sub-tropics, according to a study published Wednesday by UC San Diego.

Such storms pose a particular threat in San Diego County, where the columns of moisture flow up and along the side of the region’s mountains, condense, then fall as heavy rain.

The storm that blew into San Diego early Wednesday is a weak atmospheric river, scientists say.

The new damage estimate is based on 40 years of weather, climate and insurance data, and represents an ambitious but incomplete attempt to understand the economic impact of one of the wildest phenomenons in nature.