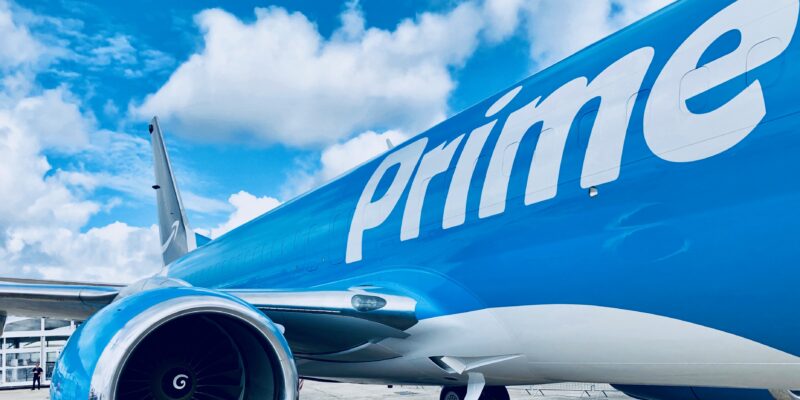 Yet the company’s use of airplanes – the most climate-damaging mode of transportation – is on the rise, according to data provided to Reuters.

Amazon Air’s U.S. volume has risen steadily since its 2016 launch, according to an analysis of Department of Transportation data by Cargo Facts Consulting https://www.cargofactsconsulting.com, a Luxembourg-based advisory firm with a global staff and more than four decades of history.

In July, Amazon Air flew 136 million lbs of goods in the United States, according to the data. That was up 29% from the year earlier and just 9 million lbs short of December 2018, when the peak holiday shipping season was in full swing.