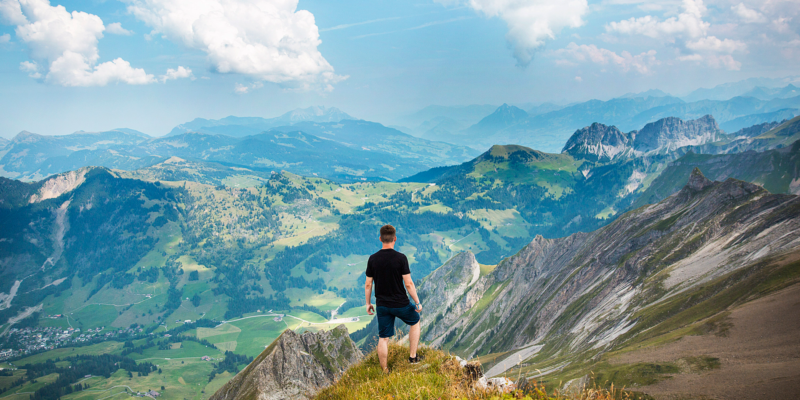 Meet the youngsters ditching the screens to help save the West

While the West has long been a home for hikers, kayakers and campers—getting recreationists to help preserve the landscapes they love isn’t always easy. A new crop of activists as young as eleven are mobilizing and using outdoor sports as an important tool to get people to care about conserving land in the West. High Country News caught up with some of these advocates, who are using outdoor recreation to tap into deeper missions, such as bolstering science, addressing climate change and bringing new generations into the wilderness:

The Pacific Northwest has an unlikely new champion for climate change awareness — an 11-year-old boy in White Salmon, Washington. Dae Dahlquist is not your typical kid, though. When he was 4, he remembers his mom, Brynn Dahlquist, listening to NPR. He was struck by the solemn, urgent tone of the voices. When “I asked my mom what was wrong,” Dae says, she told him they were talking about climate change. “I just said: ‘Well, why don’t we stop it?’ ” he recalls. “I was interested in trying to help.”

Dae began modestly, by begging his mom to drive him and his friends out to river cleanups in Portland so they could help. By the time he was 6, he and a group of nearly a dozen children cleaned up riverbanks regularly to “get out in nature and help.”  In 2013, when he was 9, Dae started his own nonprofit organization called Gen-Earth (short for Generation Earth), aimed at getting kids engaged in hiking, camping and talking about climate change.

At meetings, group members often watch YouTube videos and discuss what they might do about climate change. Then, they all take to the trail. Dae says his strongest tool has been recreation, because activities like swimming, hiking and camping can get kids excited about protecting the environment. “It takes an activity to motivate people to care about something like climate change,” Dae says.