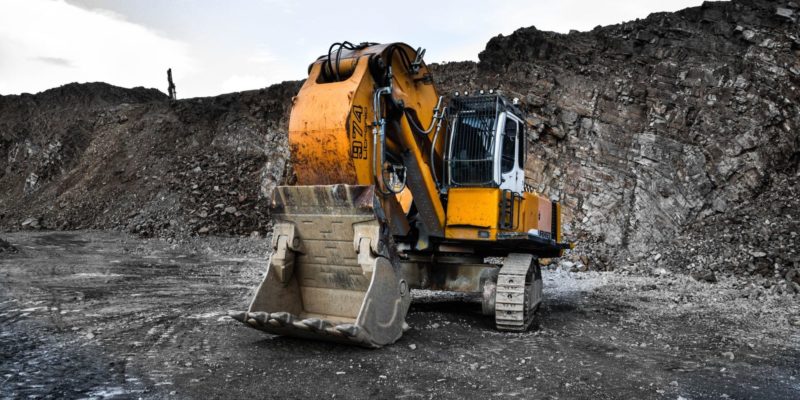 How Concerned Is The White House About Coal Miners?

If this administration supports coal miners, why did it stop a study on the health impact of mining?

President Trump has repeatedly stated that he cares about the wellbeing of the coal miners, and that is the reason why he wants to revitalize the coal industry. However, his recent move to stop research on the health impacts of mountaintop coal mining shows a blatant disregard for the health of the coal miners, who are the first to suffer from coal pollution.

The inconsistency in more detail:

He claims to support the interests of coal communities. But he is not interested in knowing about the health effects of coal mining on those who live nearby.

Residents of coal mining areas in Virginia and elsewhere have borne environmental and health burdens so that Americans could build prosperous lives based on electricity fueled by coal. Even as the U.S. reduces its reliance on coal and moves toward other sources of energy, an unstoppable trend that the Trump administration is trying to ignore, we should not forget what the people of Appalachia have given us. A comprehensive health study is the least we can do, and that study should be just the start of generous economic and public health investments in these vulnerable areas.

The dust made outside activities intolerable and penetrated inside people’s homes, which were only 10 to 20 feet from the road. Nell Campbell, then 91 years old, said she could not sit on her porch or work in her garden because of the dust. Her grandchildren couldn’t play in the yard. Former coal miner Ronnie Willis, then 70 years old, said he could not open the windows or take walks on the road in front of his house. Willis suffered from emphysema and black lung disease and he worried about the impacts of the dust on his already degraded health. He spoke of the intimidation friends had experienced at the hands of coal companies: “A lot of people in the community are afraid to challenge the companies that are harming our health and well-being. But I am not afraid to stand up for myself and my community.”