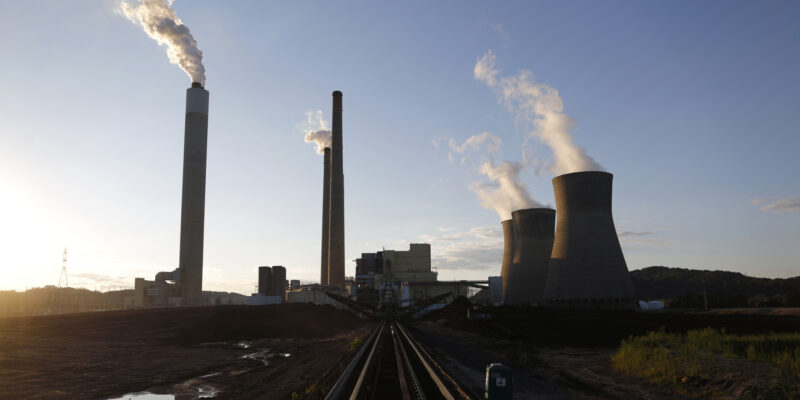 U.S. Coal Use Is Plunging at Fastest Rate Since Eisenhower Era

U.S. coal use plunged more than 13% in 2019, the most in 65 years, as power plants shut down across the country. That’s poised to happen again this year.

Total consumption slumped to 596 million tons in 2019 from 688 million tons in the prior year, according to the U.S. Energy Information Administration. This year, the figure is expected to slip again, to 517 million tons.

The decline reflects the rapidly changing U.S. energy mix, as coal is increasingly struggling to compete on price with natural gas, wind and solar. The dirtiest fossil fuel is also facing growing pressure for its role in climate change, prompting states from California to New York to mandate a transition to clean energy. President Donald Trump’s efforts to revive the industry have done little to stem the inexorable shift away from coal.