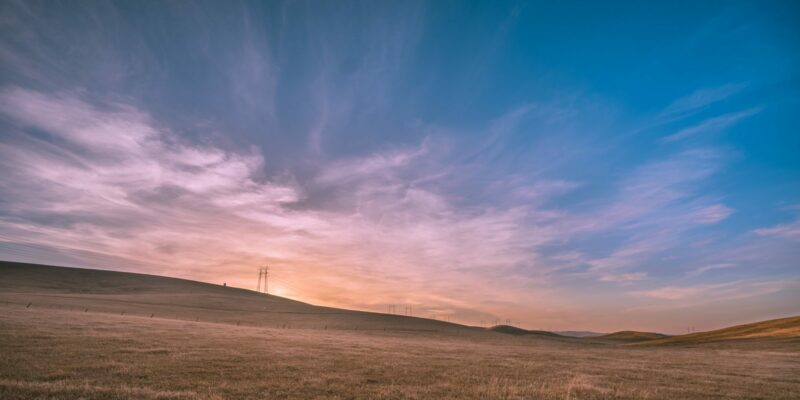 Developers are taking away from community investment cooperatives in Minnesota

In Minnesota, the NorthEast Investment Cooperative (NEIC) is on a mission to turn abandoned properties to new spaces that the entire community can use. So far they have renovated a former mattress warehouse into a collectively owned bakery and brewery, and a bike repair shop. However, as traditional developers move in, it has been getting harder for NEIC to secure properties. This is particularly devastating as Minnesota is a place where investment cooperatives have been popular.

This article discusses why investment cooperatives have been successful in the area, drawing parallels between them and food and agriculture co-ops:

While the Twin Cities continue to grapple with longstanding racial inequity, one working-class community has figured out a way to take back some control of their local economy. And their real estate investment cooperative, with some tweaks, could serve as a model for overcoming even greater economic marginalization.

The NEIC formed back in 2012, when a group of Northeast Minneapolis residents got tired of looking at poorly used or vacant properties in their neighborhood and waiting for traditional developers to come in. Many property owners, both residential and commercial, had long fled the area, Schirber says, and they were just milking whatever they could from what they had without reinvesting in the community.

Schirber and Wilhelmi joined a series of community conversations that eventually led to pooling their money and acquiring their first property as a group — a former discount mattress warehouse along Central Avenue, which used to be a main drag through the area. The property now features a bike repair shop, collectively owned craft beer brewery and a bakery.

The group is now finalizing acquisition and leasing out a second property, about 2 miles away (technically across the street from Minneapolis city limits). It’s a smaller property, and it’s not quite on a main drag like Central Avenue. Schirber admits they might not find a tenant that gets members excited, like a craft brewery or bakery. “It’s an opportunity to have a good local, sustainable business, but probably something a little more wholesale,” he says.

They’d hoped their second property would be closer to the first, but the market has changed.

“When we started the investment cooperative, it was about let’s rejuvenate Northeast, and five years later it’s a little different scenario,” says Schirber. Traditional developers have “discovered” the neighborhood. NEIC has been outbid on a few properties over the last few years.

“Now it’s not so much rejuvenation, it’s more looking to the future of how do we maintain local, independent businesses and encourage more local ownership of the property,” he adds.

It makes sense for an investment cooperative to have emerged in the Twin Cities. It’s a region steeped in cooperative economics. The Twin Cities are home to Shared Capital Cooperative, one of the few community development financial institutions that specializes in lending to cooperatives nationwide.

Plus, “we’re one of those upper Midwestern states with a long tradition of agricultural co-ops,” says Leslie Watson, one of the four founding NEIC board members. Her day job is with a cooperatively owned consulting firm, where she mainly does consulting work with food co-ops all over the country. She is also on the board of the East Side Food Co-Op, down the block from the NEIC’s first property, where general manager Amy Fields is another NEIC founding board member.

On top of all that, Minnesota’s state regulatory framework has some unique features that are conducive to an investment cooperative.

More importantly, Watson says, Minnesota’s state securities laws give cooperatives the freedom to raise capital without filing as much paperwork as might be required in other states.

“I work a lot with food co-ops around the U.S., a lot of them run capital campaigns for expansions, using community wealth to build their grocery stores, and some are able to do that more easily than others,” she says.

Minnesota is one of the easiest places to raise capital as a cooperative. In order to raise the money they need to acquire buildings, the NEIC has two options.

First, they can recruit new members, who must invest $1,000 to purchase an “A-share,” which also entitles the person to one vote on key decisions such as electing members or changing bylaws. By law, investment cooperative members must be Minnesota residents over the age of 18.

Second, members have the opportunity to purchase additional, non-voting, interest-bearing “C-shares” for $500 each or “D-shares” for $5,000 each.