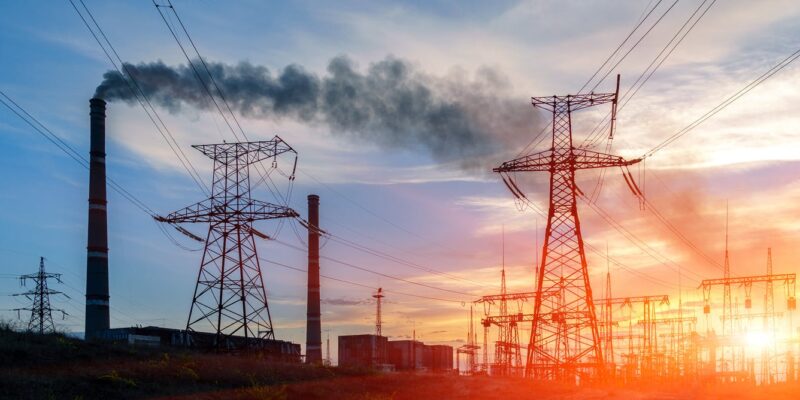 The Energy 202: Majority of U.S. states slashed environmental budgets over past decade

The Trump administration has promised to give individual states more power to set their own strategies for curbing air and water pollution.

But states may not be up to the job: A whopping 30 states have cut their environmental budgets over the past decade, a new study found.

And it’s raising concerns among environmental advocates about whether states have enough resources to stop polluters.

“The bottom line is it’s past time to give both the U.S. EPA and state agencies the resources they need to enforce our environmental laws,” said Eric Schaeffer, head and co-founder of the Environmental Integrity Project, which conducted the analysis of anti-pollution programs in the Lower 48 states published late last week.

Half of all U.S. states cut their budgets for environmental programs by more than 10 percent when adjusted for inflation between 2008 to 2018, the study found. During that decade-long stretch, state environmental protection agencies shed more than 4,400 jobs. The analysis only looked at state-level programs combatting pollution, and did not include those that manage wildlife or state parks.