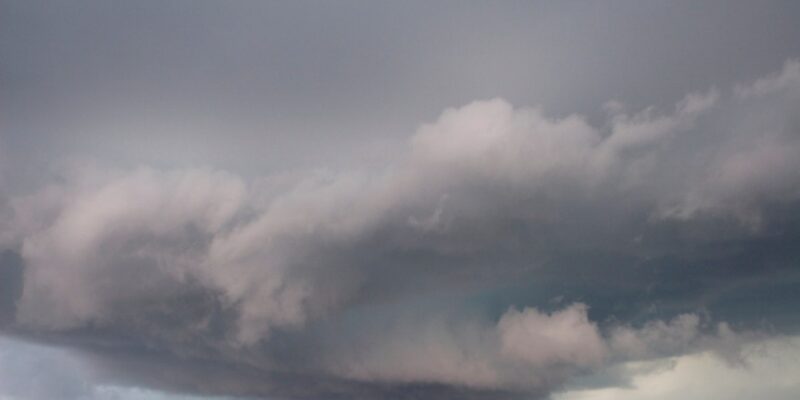 In the end, all it took was a combination of radars and snow gauges.

Scientists at the Boulder-based National Center for Atmospheric Research, the University of Colorado, the University of Wyoming and the University of Illinois at Urbana-Champaign tried a new technique to measure cloud seeding in 2017: They left behind the precipitation gauges and statistical models that have been used in the past.

The end result was a critical research finding: On three occasions, injecting clouds with silver iodide generated significant precipitation, more than doubling the rate of snowfall that had been falling naturally.

“As a scientist, this is kind of what you live for,” said Sarah Tessendorf, a scientist at NCAR and co-author of a new paper about the research “You’re always trying to answer those unanswered questions.”

Cloud seeding is the deliberate injection of substances like silver iodide by airplane to create precipitation. The practice dates back to the 1940s when American chemist Vincent Schaefer used airplanes — and even cannons — to inject clouds with silver iodide or dry ice. While the industry around cloud seeding has existed for decades in the United States, the ability of science to verify results has been more ambiguous.

The paper, published in the Proceedings of the National Academy of Sciences, explains that both the study design and technological advances in instruments are what allowed scientists to finally measure the results of cloud seeding.

‘Peaker’ Gas Plants May Have Peaked After All