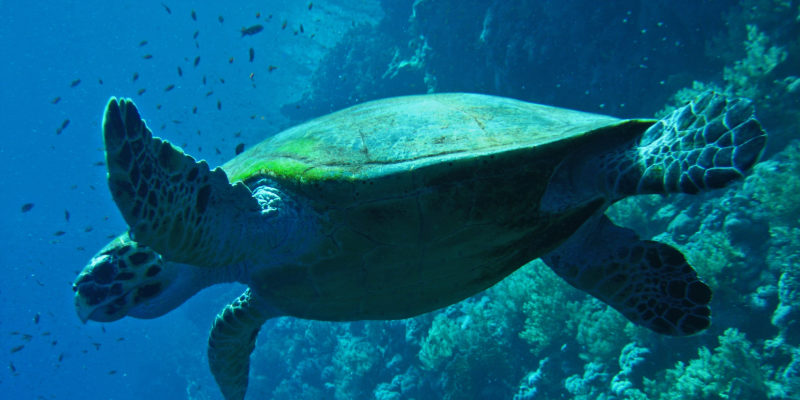 We’ve recently reported about some of the many different, and unexpected, effects of climate change. And now 2018 has ended with even more unfortunate effects of climate change, the latest of which is affecting sea turtles off the coast of New England. As The Guardian reports, the Gulf of Maine’s warming waters are increasingly stranding, and even killing, sea turtles.

According to The Guardian, “Every year, as autumn turns to winter and ocean temperatures off Massachusetts drop below 10C (50F), dead, dying and stricken sea turtles wash up on the shores of Cape Cod as those shelled reptiles that have failed to migrate south start to die in the chilly waters.” While the average numbers of stranded turtles in the 1980s was in the dozens, that number has skyrocketed in recent years. The Guardian shares more:

2014 saw more than 1,200 turtles make landfall. This year, more than 790 sea turtles have washed up on Cape Cod so far. Some 720 of those are Kemp’s ridley sea turtles, a critically endangered species that nests on the shores of the much warmer Gulf of Mexico.

It is an event unmatched in magnitude anywhere else in the world. Those who study sea turtles say part of the reason that annual strandings are up in Massachusetts is that efforts to conserve and boost Kemp’s ridley populations have been successful. But the other part is that the Gulf of Maine is rapidly warming in the face of climate change and proving to be a more hospitable environment for turtles than it used to be, drawing them in larger numbers and resulting in them staying longer into the year.

You can read the full story on The Guardian.