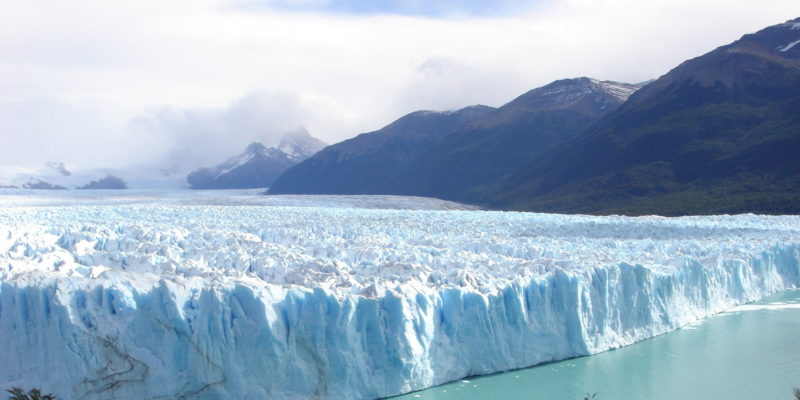 A new scientific review of data reveals how much faster oceans are warming.

As we head into 2019, one hot button topic that isn’t going away is climate change. At the close of 2018, climate change dominated headlines, as numerous reports painted a gloomy picture for the planet’s future. And now just a couple weeks into the new year, the headlines aren’t getting any better.

Last week Science published findings from a new review of ocean data, in which scientists found that oceans are warming at much faster rates than previously estimated by the UN’s Intergovernmental Panel on Climate Change (IPCC). While this may not raise alarms for many people, the fact is that the earth’s oceans are often the best thermometer and predictor for the planet as a whole. Scientific American shares more:

Taken together, the research suggests that the oceans are heating up about 40 percent faster than previously estimated by the IPCC. Since the 1950s, studies generally suggest that the oceans have been absorbing at least 10 times as much energy annually, measured in joules, as humans consume worldwide in a year.

While much of the human concern about climate change focuses on its effects over land—rising air temperatures, changes in weather patterns and so on—accurate estimates of ocean warming are deeply important to scientists’ understanding of global warming. Determining how fast the oceans are warming helps scientists calculate how sensitive the planet is to greenhouse gas emissions and how quickly it may warm in the future.

“The ocean, in many ways, is the best thermometer we have for the planet,” said Zeke Hausfather, a climate scientist at the University of California, Berkeley, and a co-author of the new analysis.