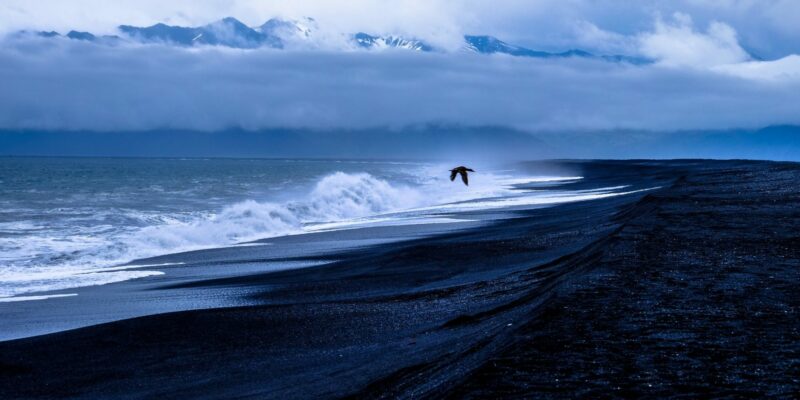 Climate Change May Be Happening Much Faster Than We Thought

As if climate change isn’t already dire enough, it might actually be much worse and occurring at a much faster rate than we had previously thought. Using ocean temperatures throughout history is one way scientists had been measuring global warming. However, new research suggests that ocean temperatures were much lower than had been previously calculated, which means that the oceans have been heating up faster, at a rate unprecedented in the past 100 million years.

The researchers believe that scientists have been overlooking crucial processes when they calculated the temperature of the seas millions of years ago. In so doing, they may have been mistakenly thinking that they were warmer than they actually are.

Until now, scientists have calculated the temperature of the ancient seas by looking at foraminifera, the fossils of tiny marine organisms found in the sediment on the ocean floor. Those form small shells and take on more or less of an oxygen isotope depending on how warm the water is, so by looking at the oxygen content they can estimate the temperature when those fossils were around.

But the new research shows that the amount of oxygen in those shells doesn’t actually remain constant over time. The new research showed that they can change – and without leaving any visible trace that would alert scientists to that change.