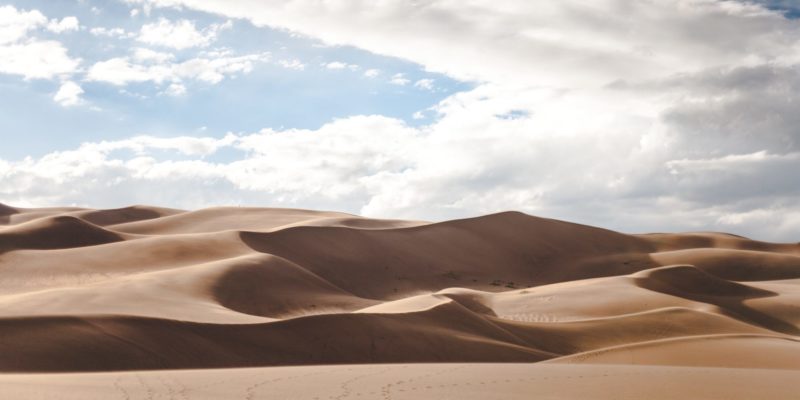 It had been improving for the last decade, until climate change made it worse

The UN Food and Agriculture Organization has published a report showing that climate change is aggravating global hunger. More severe weather, such as droughts and floods made more extreme by climate change, have been leading to food shortages throughout the world. At the same time, climate change has also triggered conflicts, which then exacerbate the food situation even more.

The report in more detail:

More than half of those hungry in 2016 – 489 million people – were in countries affected by conflicts. These have rapidly become more numerous, increasingly in tandem with droughts, floods and other climate-related shocks.

“There’s no doubt that there’s a clear interaction between climate change and conflict,” says Marco Sánchez Cantilloat the UN Food and Agriculture Organization, which has just published these figures in a report entitled “The State of Food Security and Nutrition in the World”. “They work together to accelerate and deepen the severity of hunger.”

Prolonged droughts are proving to be particularly potent triggers of conflict, says Cantillo. “They lead to severe food crises and famines, like those this year in South Sudan, Somalia, Yemen and north-east Nigeria,” he says. “They can lead to competition for scarce resources and increase prices, setting up a vicious cycle that spirals down into more food insecurity.”