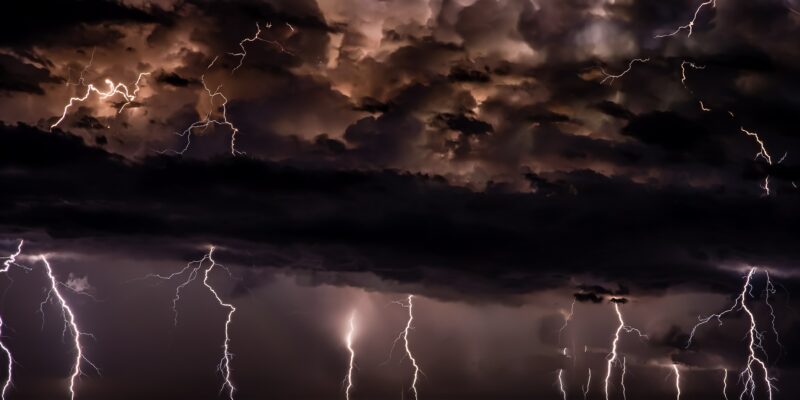 Numerous regions of the world are seeing their worst weather events. Is climate change causing it?

If you’ve followed international news lately, then you may have seen the images from Southern Africa, where Cyclone Idai tore through several countries. As The Guardian reports, it’s been described as “the worst weather-related disaster to hit the southern hemisphere,” affecting more than two million people. In one Mozambique city, Beira, which has a population of 500,000 people, officials fear that 90% of the city has been destroyed. While it’s too early to draw conclusions from this storm, experts warn that climate change is causing more severe storms.

Recent years have seen a growing trend of severe storms becoming more frequent and more destructive. Most recently in America, just days ago in the Midwest, a “bomb cyclone” resulted in the worst flooding in Nebraska in a half-century. And a few months ago, we talked in one of our podcast episodes about unusual flooding in the American Southwest (listen below).

All of these weather events raise questions about the connection between climate change and extreme weather. CBS News recently answered the question about how weather events, like the one in the Midwest, is happening. According to CBS:

The 2018-2019 winter has been defined by a fairly consistent, stubborn pattern featuring two distinct weather regimes. In the West, a roaring Pacific jet stream brought relentless storms and colder-than-normal temperatures. In the East, the opposite weather dominated, with mild and relatively quiet conditions. Separating the two regimes was a persistent storm track propelling storm after storm over the Midwest.

This persistent weather pattern, boosted by a weak El Niño, combined for the wettest winter on record across the U.S. In Minneapolis, snowfall measured 20 inches above normal, while Omaha registered its snowiest season on record. As a result, the ground was saturated and frozen — making the region a sitting duck for last week’s bomb cyclone.

The bomb cyclone was itself a historic event, with wind gusts close to 100 mph and record-setting low pressure. It dropped blinding snowfall on its western side in Colorado, and heavy rains in the eastern Plains and Midwest. But those impacts paled in comparison to the flooding it triggered.

While this confluence of events can and does happen in a normal climate, a warmed climate makes it all the more likely. That’s because there is more energy and moisture available. 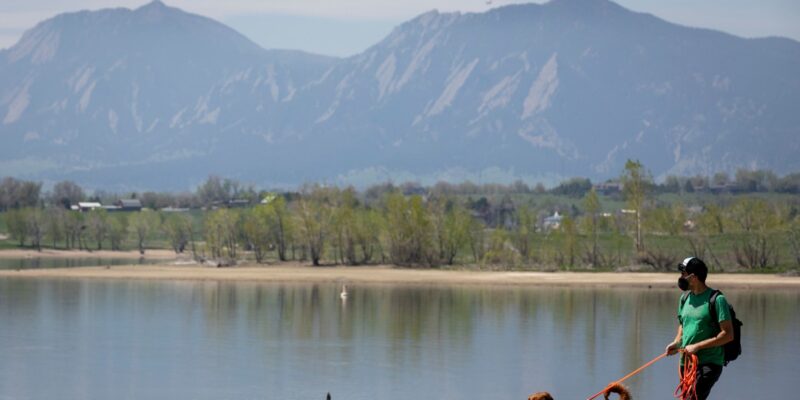 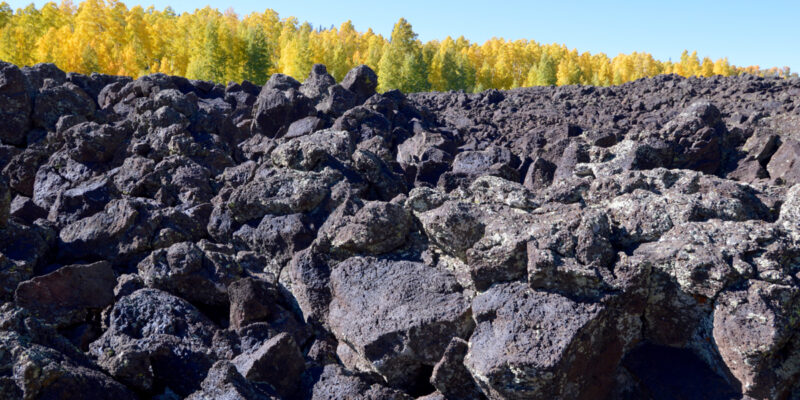 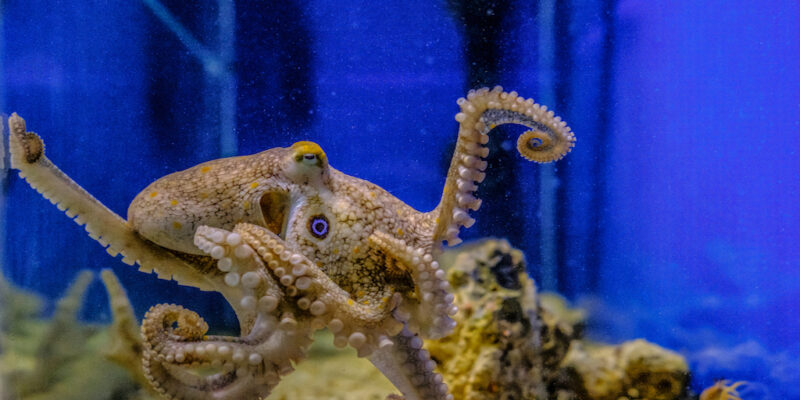