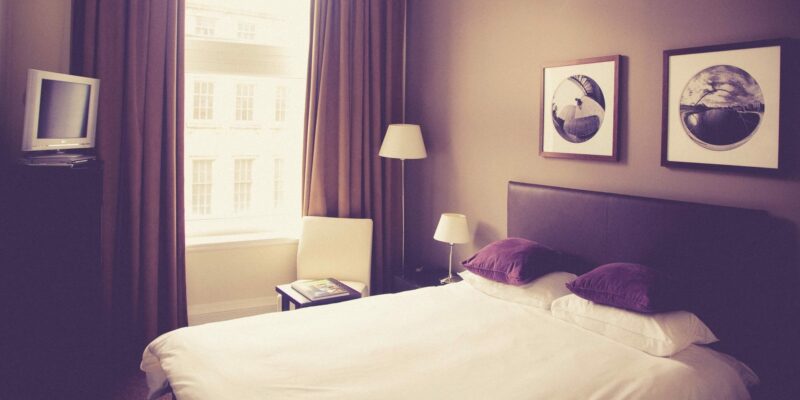 Climate Change Is Behind A Lot Of Sleepless Nights

As temperatures rise thanks to global warming, Americans are having more and more trouble falling asleep. A new study delves into just how many sleepless nights people are having across the country based on how many degrees hotter it gets. It found that an increase in 1 degree Celsius would lead to 110 million more nights of insufficient sleep a year.

Here are the numbers:

Scientists have observed poor rest in hot laboratory environments and sweltering houses. But as far as Obradovich could tell, he told The Washington Post, no one had tracked a large number of sleepers in their homes across the United States. Obradovich decided to investigate. As he and his colleagues noted in a Science Advances study published Friday, the researchers relied on a Centers for Disease Control and Prevention survey representing 765,000 Americans, contacted between 2002 to 2011, from across the United States.

The CDC randomly dials Americans to inquire about where they live, their income, age, how much they drink, if they wear seat belts, if they were sunburned recently and other public health questions. Questioners also ask how many nights of insufficient sleep a person had in the past month. The study authors meshed these responses with weather station records to determine if respondents may have been exposed to unusual nighttime temperatures.

Equipped with this information, the researchers calculated that every nocturnal temperature increase of 1 degree Celsius produced an additional three nights of restless sleep per 100 people per month. Scaled across the United States, the authors wrote that this 1 degree bump translated to about “110 million extra nights of insufficient sleep” each year.