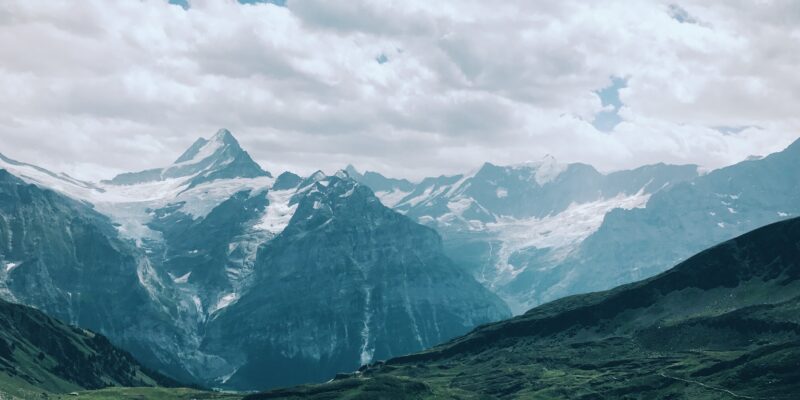 Increasing temperatures worldwide are increasing the likelihood of disease spread and other harmful health effects.

Consequences of climate change on public health has been an increasing topic in recent reports, such as the U.S. government report at the end of 2018, which warned that thousands of premature deaths could result from climate change in the future. In Scientific American’s article, they looked at findings from the Lancet Countdown, “a coalition of international research organizations collaborating with the World Health Organization and the World Meteorological Organization.” According to Scientific American:

The report, published last December in the Lancet, represents the latest findings of the Lancet Countdown—a coalition of international research organizations collaborating with the World Health Organization and the World Meteorological Organization. The group tracks the health impacts of—and government responses to—climate change.

“It affects everyone around the world—every single person, every single population. No country is immune,” says Nick Watts, executive director of the Lancet Countdown and one of many co-authors of the report. “We’ve been seeing these impacts for some time now.”

The report found that millions of people worldwide are vulnerable to heat-related disease and death and that populations in Europe and the eastern Mediterranean are especially susceptible—most likely because they have more elderly people living in urban areas. Adults older than 65 are particularly at risk, as are those with chronic illnesses such as heart disease or diabetes. Places where humans tend to live are exposed to an average temperature change that is more than twice the global average—0.8 versus 0.3 degree Celsius.