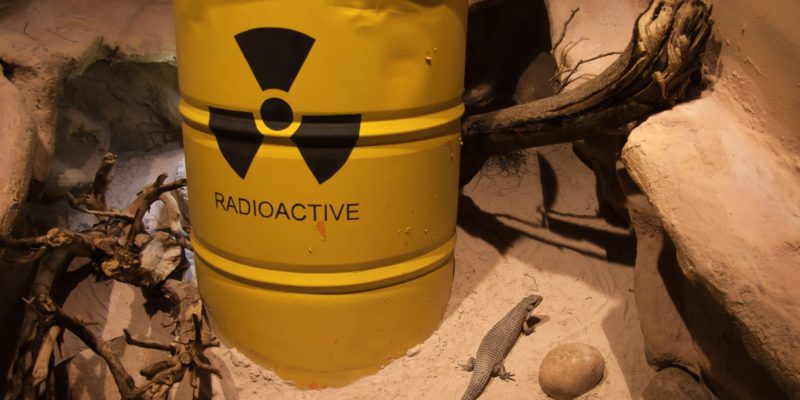 Cleanup Of Radioactive Landfill Ordered After 27 Years Of Waiting

The EPA has ordered the excavation of nuclear waste at the Superfund site in St. Louis

West Lake Landfill in St. Louis is a Superfund site that has been waiting for federal cleanup action for the past 27 years, since it was contaminated with nuclear waste during the time of World War II. Now, the EPA has finally ordered a partial cleanup of the site, to be paid by the companies responsible.

However, the cost that the companies will pay is less than half of what it would take to clean up the site completely:

EPA Administrator Scott Pruitt’s decision to partially excavate tons of radioactive material from the West Lake Landfill over five years — at an expected cost of $236 million to the liable companies — goes beyond a 2008 solution proposed by the George W. Bush administration to cover and monitor the waste.

While the $236 million price tag of the EPA plan is significantly higher than what the firms hoped to spend, it is well below the cost, projected at nearly $700 million, of a full excavation.

“We were hoping for full, 100 percent excavation. But we know that would be difficult to accomplish,” said Dawn Chapman, a founder of Just Moms STL, an activist group that has long pushed for an extensive excavation with relocation of families near the landfill.