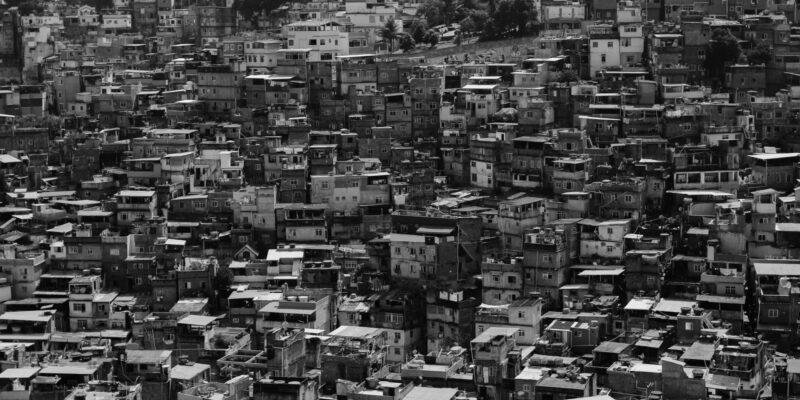 Sprawl isn’t good for the environment, but there are ways to make it more efficient

Sprawl, whether urban or suburban, contributes to global warming due to the higher levels of carbon emissions from longer distances traveled by cars. However, in some cases sprawl can’t be prevented as city borders expand. In these situations, sprawl then has to be done in a way that maximizes efficiency.

The article below discusses what that entails and describes the three different kinds of sprawl and predicts how they will change in the future:

If we broadly define sprawl as ‘cities expanding across the horizon in low-build houses,’ the next, somewhat bigger, issue is that in reality it probably can’t be stopped–especially in the rapidly-urbanizing Global South, according to New York University city planning professor Shlomo Angel. Instead of fighting it, he argues we should focus on how to deal with sprawl in a manageable, environmentally-friendly way that doesn’t cut off the urban poor.

“The solution is to organize the urban periphery better than [planners] have done to this day,” Angel says. “They’ve taken the easy way out, all the people that want to stop sprawl. It’s kind of an anti-planning movement–saying ‘we don’t want expansion, we’re not going to plan for it.’” But that doesn’t stop the city from expanding, Angel says, and because it’s unplanned, the expansion will be disastrous.

High-income sprawl: The current heavily suburbanized situation is woefully inefficient, but there are definitely promising signs around, says Philipp Rode, executive director of the London School of Economics cities institute.

Many urbanists say high-income sprawl reached its peak during the 2008 financial crisis; in 2011, for the first time in almost a century, America’s cities began growing faster than its suburbs. The trend has held in the five years since, though suburbs have gained back a bit of ground.

Low-income sprawl: Throughout Latin America, Africa, and parts of Asia such as India, the poorest urbanites tend to be pushed to the periphery, and live in ad hoc housing with dire public transport and enormous commutes. Figuring out this low-income urban sprawl is crucial because these cities will grow by around two billion people by 2050, meaning, unlike in the West, much of their infrastructure is yet to be built.

The most obvious way to create density is by building up rather than out. But this is often out of financial reach in developing countries, Angel says; both the construction and upkeep of taller buildings are far more expensive than low-rise. Given this lack of funds for good quality high density buildings, Bruegmann says letting people sprawl is the only ethical option in some cities.

High-density sprawl: Seemingly a contradiction in terms, “high-density sprawl” is found mostly in China, where cities expand out in huge, dispersed tower blocks, separated by giant, traffic-jammed roads. But instead of building them in coherent mixed-use clusters, jobs and amenities are nowhere near the housing blocks, and residents to travel long distances between them, says Calthorpe.

But experts are confident China is learning from these mistakes. As Randall Crane, an urban planning professor at UCLA, puts it, “they wanna do the right thing.” China’s cities have grown by over 200 million people since 2004 and will absorb almost 300 million more by 2050, so sprawl and some mistakes are inevitable, but Beijing has been working with the World Bank to develop expertise on how to make cities more inclusive. China is ramping up public transport projects, and building new mixed-use areas (and revamping old developments) so residents can easily move between the office, shops, and home.