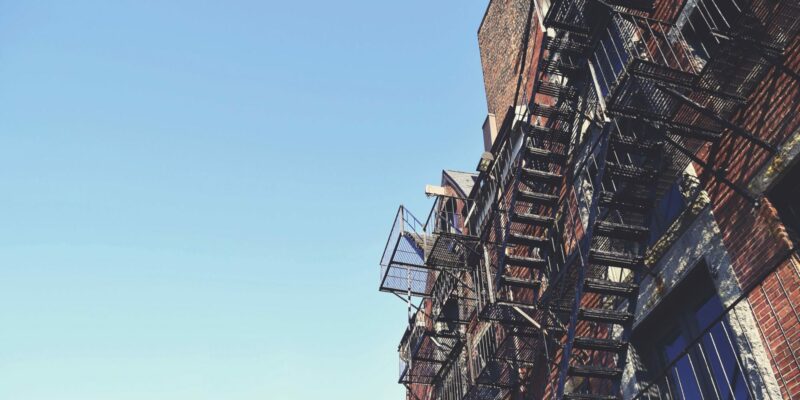 Cities Should Incorporate Urban Earth Science Into Their Climate Plans

As cities become more involved in environmental efforts, it can benefit greatly from the field of urban earth science, which adapts earth science techniques to cities to account for the presence of humans and manmade structures. Urban earth science deals with the uncontrollability of those factors and attempts to come to conclusions about what actions to take in an urban environment.

Here is an example of using urban earth science to successfully test carbon content in soil samples in Boston:

But working in cities poses certain constraints. On several occasions, Hutyra has located studies in other professors’ backyards, where she knows her equipment won’t be tampered with, but that means the sites aren’t a random sample. When Million Trees NYC started removing sidewalk pavement to create new tree boxes, Hutyra and a post-doctoral student were invited to take soil samples of the newly uncovered earth, some of which had been entombed for over 100 years. But there was no obvious undisturbed control site. They ended up sampling non-entombed soils wherever they could find them.

“It was far from perfect,” says Hutyra, and she’s up front about that in her research. But the results were intriguing: The soil’s carbon was depleted by around two-thirds and its nitrogen by 95 percent. That meant the city needed to increase the depth of its excavations to backfill with more nitrogen-rich soil, but the finding could also have implications worldwide. If those numbers hold true in other locations, “that’s a lot of soils that are basically sterile now. And that carbon is gone so it’s contributed to the climate problem that we now have,” says Hutyra.

As cities go to work on their climate plans, Hutyra and Templer agree, they’ll benefit from greater access to this type of research. In Boston, for example, a study they conducted together found that while fossil fuel combustion was far and away the biggest source of CO2 in the center of the city, in the more residential areas emissions from soil were nearly on par. Templer attributes that finding to the overapplication of store-bought fertilizers. Mayors are doing a great job focusing on emissions in their climate plans, she says, “but for the most part, if not everywhere, they only focus on human emissions of CO2 like fossil fuel combustion.” If, instead of raking them all away, Bostonians were to keep some of their fallen leaves each autumn to use as natural mulch, it could have an impact on CO2 emissions too.