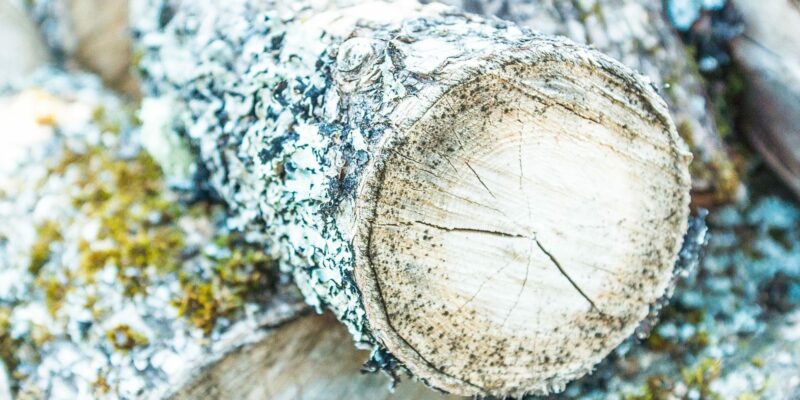 An exhibit in Washington, D.C. examines the growing popularity of using timber to build tall buildings. Timber is a sustainable resource for construction and is as strong as current building materials. The exhibit hopes to bring attention to this evolution in construction.

More on the exhibit here:

At the National Building Museum in Washington, D.C., a new exhibit, “Timber City,” which examines tall-timber construction around the world, looks at the evolution and expansion of a contemporary trend, one poised to become a much more common sight in cities across the country.

“Timber City” showcases the growing variety of new architecture being made from new types of wooden construction techniques, often referred to as tall-timber or cross-laminated timber structures, and its potential as a sustainable, affordable building method. While the technology has more of a foothold in Europe, where it’s been in use for the better part of a decade, architects and builders in the United States and Canada have started to catch up in the last few years, with plans and projects taking place across the country, including New York City, Minneapolis, and the Pacific Northwest, where many think timber can become a local, sustainable building material.

While engineers have conducted numerous studies, safety checks, and strength tests to verify that this new, high-tech form of timber construction has the stability to become a new urban building material, Piedmont-Palladino believes mass acceptance only comes when people can appreciate the beauty of the material. To that effect, the exhibit, created by Boston-based architectural design firm ikd, will showcase a number of projects and play up the aesthetic qualities of timber structures, with numerous models and large-scale displays of mass timber.