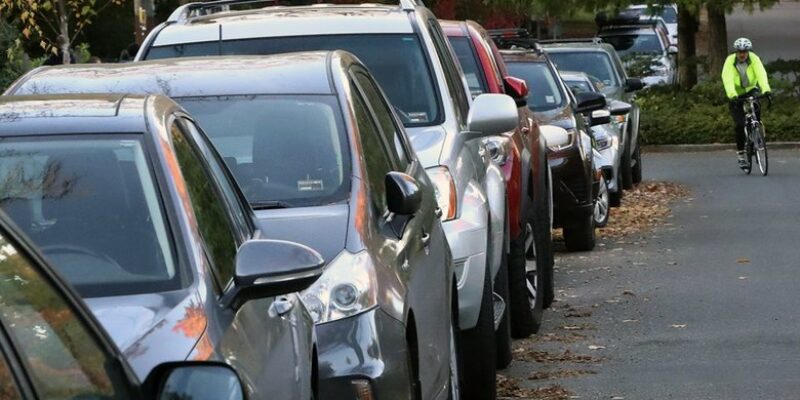 When it comes to car ownership, Seattle has finally turned a corner.

Census data released last month shows the city’s car-ownership rate has dropped dramatically in the past several years. In the new estimates, about 81% of Seattle households owned at least one vehicle in 2018 — that’s the lowest rate since the 1980s.

And that number is down by 3 percentage points just since 2010, which is a tremendous change in less than 10 years. In fact, among the 50 most-populous U.S. cities, Seattle’s drop in its car-ownership rate is the biggest, and by a wide margin.

‘Peaker’ Gas Plants May Have Peaked After All