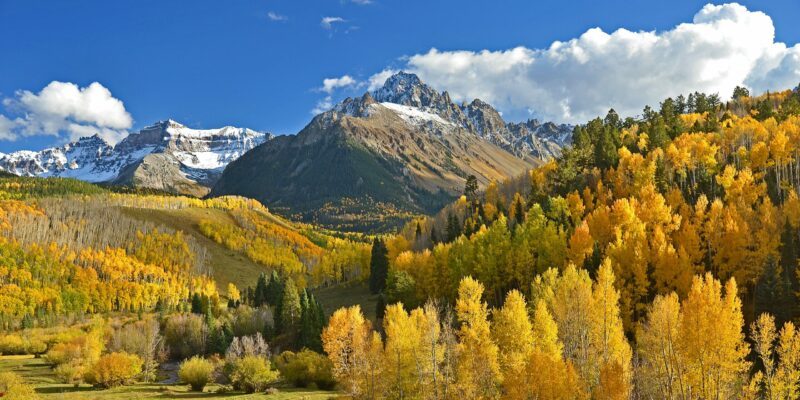 Colorado College is the first higher-ed institution in the Rocky Mountain region and one of only a handful in the nation to achieve carbon neutrality by 2020, the school announced Wednesday.

The feat means the Colorado Springs college reached zero net emissions of greenhouse gases after more than a decade of work toward the goal. But the private college hasn’t eliminated all emissions. It still has fleet vehicles, wastewater and college-related air travel, for example.

Emissions — down 75% from 2008 at the school — reach carbon neutrality when factoring in on-campus reductions and off-campus investments in projects that reduce or eliminate greenhouse gases elsewhere, said Ian Johnson, Colorado College’s sustainability director.

“This is a huge deal,” Johnson saids. “A 75% reduction in emissions is a massive, massive number… We’re in an area where electricity is responsible for a lot of carbon emissions. I think things are changing fairly rapidly, and I think CC is a part of that.”