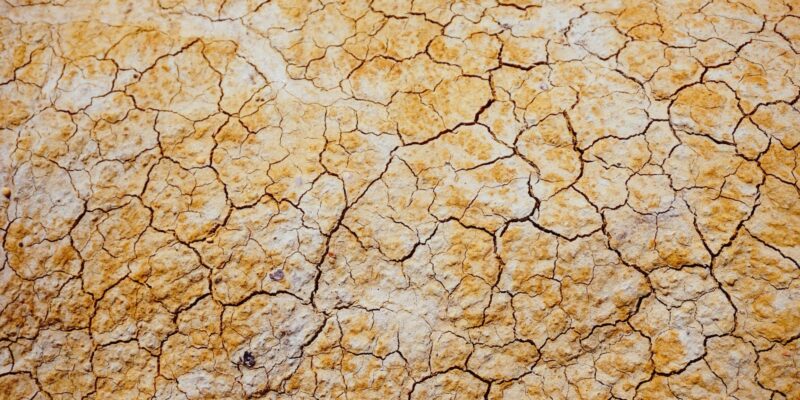 It's set to happen this April

Cape Town, South Africa will run out of water by April 12 of this year. By then, the city’s reservoir levels are expected to be too low to have enough drinking water for its residents. Instead, the residents will need to go to distribution points to collect water. This comes in the wake of insufficient voluntary action to save water in the city.

Cape Town serves as a reminder and warning of what could happen in the rest of the world:

Cape Town is now in its third year of severe drought, which has slashed the supply of surface water upon which the city relies. But for many residents, the idea of Day Zero became only real on 18 January, when their mayor announced, “We have reached a point of no return.” Until then, the city had hoped that voluntary actions to conserve water would stave off a crisis until winter rains began and new wells and water-treatment plants came online. But Cape Town’s reservoirs have drained faster than predicted: households and businesses did not conserve water as much as the government had hoped during the current dry summer.

According to Cape Town’s disaster plan, what water remains in reservoirs on Day Zero—when their levels drop to 13.5% of capacity—will go to hospitals and informal settlements that already rely on communal taps. Most of the metropolitan area’s nearly 4 million residents will have to collect allotments of water from 200 distribution points—a situation that the mayor fears could lead to anarchy.