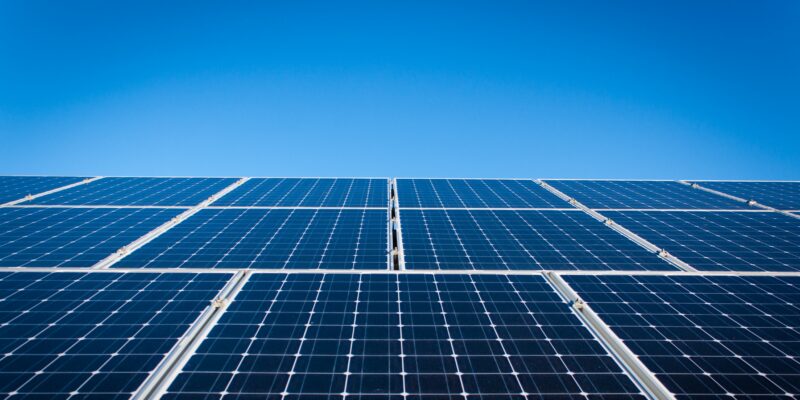 This week, California became the first state to require solar panels on almost all new homes. The new building code will save about 1.4 million metric tons of carbon dioxide emissions over three years. It’s an important step toward one of California’s long-term climate goals: getting carbon pollution 40 percent below 1990 levels by 2030.

Mother Jones has the story:

The mandate is part of California’s “Energy Efficiency Strategic Plan,” which includes the goal that both residential and commercial construction be zero net energy by 2030—meaning the buildings’ annual energy usage is either less than or equal to the renewable energy generated onsite. California was also the first state to require net zero energy through building code.

The solar panel requirement, which applies to new single and multi-family home construction up to three stories high, was included in an update to the state’s building energy efficiency standards. The California Energy Commission approved the standards today and they will become effective January 1, 2020.