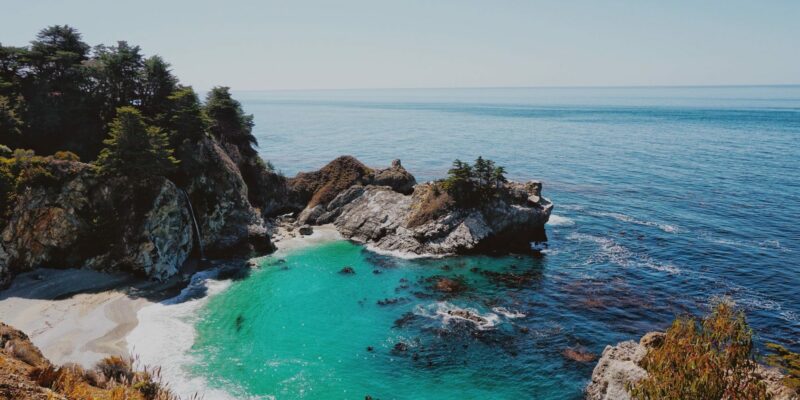 "We’ll do whatever it takes to stop this reckless, shortsighted action"

The Interior Department has proposed a plan to open up regions that had been previously off-limits for decades in both the Atlantic and Pacific Oceans to oil and gas drilling. This would include the waters along the coasts of California, Oregon, and Washington, and in response, the leaders of those states have vowed to do everything they can to make sure the plan doesn’t proceed.

One way of doing this is by blocking approval of pipelines needed to carry the oil to the shore:

“This political decision to open the magnificent and beautiful Pacific Coast waters to oil and gas drilling flies in the face of decades of strong opposition on the part of Oregon, Washington and California — from Republicans and Democrats alike,” Gov. Jerry Brown said in a joint statement with the governors of those states. “For more than 30 years, our shared coastline has been protected from further federal drilling, and we’ll do whatever it takes to stop this reckless, shortsighted action.”

Local resistance could make it difficult for federal officials to make good on their plans. California controls coastal waters out to 3 miles from the shoreline but has no jurisdiction beyond that. The state could, however, block new drilling proposals indirectly by rejecting pipelines and other infrastructure needed to transport oil to the shore, which requires state approval.

California Attorney General Xavier Becerra said in a statement that he was evaluating all options to protect the state’s natural resources from the Trump administration’s offshore drilling proposal “because we don’t want it and because we know what happens when it goes wrong.”