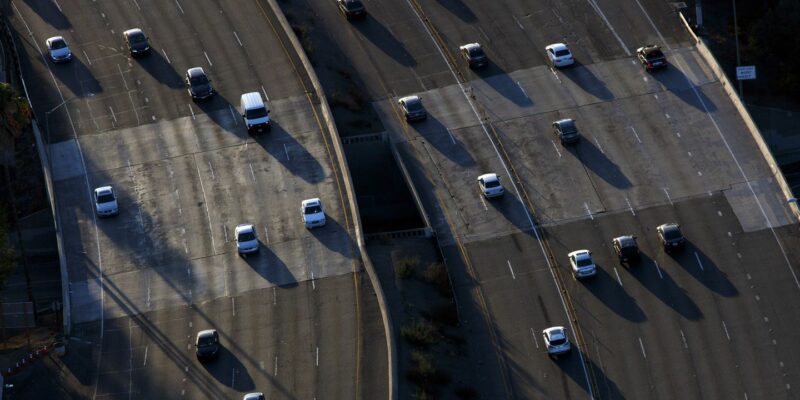 California and 22 other states sued the Environmental Protection Agency on Friday, asking a federal court to block the Trump administration from stripping the nation’s most populous state of its long-standing authority to set its own fuel-efficiency standards on cars and trucks.

“We’ve said it before, and we will say it again: California will not back down when it comes to protecting our people and our environment from preventable pollution,” the state’s attorney general, Xavier Becerra, said in a statement announcing the action. “No matter how many times the Trump administration attempts to sabotage our environmental progress, we will fight for clean air.”

The lawsuit, filed in the U.S. Court of Appeals for the District of Columbia Circuit, marks the latest round in an escalating fight between the White House and California officials over how quickly the nation’s auto fleet must increase its fuel-efficiency. Already, the feud has led to several legal skirmishes, a divided automotive industry and uncertainty in the nation’s car market.