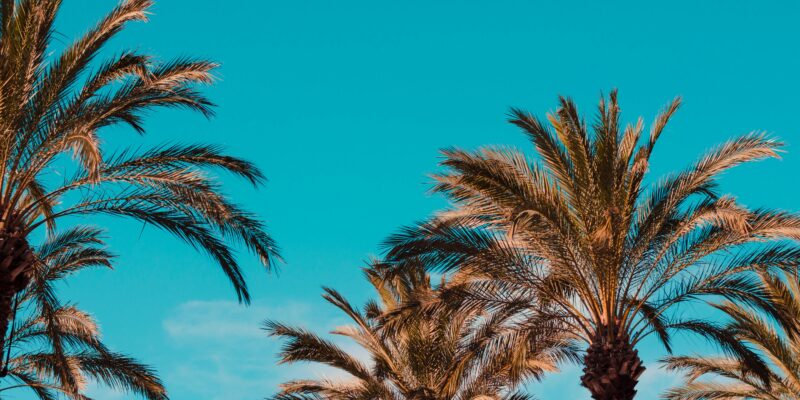 The Golden State plans to cut emissions by 40-plus percent in 12 years, but some details are unclear.

In many ways, California is already a sustainability leader. The state has the third-lowest per capita emissions in the nation and already gets 25 percent of its energy from renewable sources. But Sacramento’s bold plans for the future—including emissions reductions of more than 40 percent—call into question whether politicians’ expectations surrounding cap-and-trade and electric cars are realistic. The New York Times has the story:

Over the past decade, California has passed a sweeping set of climate laws to test a contentious theory: that it’s possible to cut greenhouse gas emissions far beyond what any other state has done and still enjoy robust economic growth.

Now that theory faces its biggest test yet. Last August, the State Legislature set a goal of slashing emissions more than 40 percent below today’s levels by 2030, a far deeper cut than President Barack Obama proposed for the entire United States and deeper than most other countries have contemplated.

So how will California pull this off?