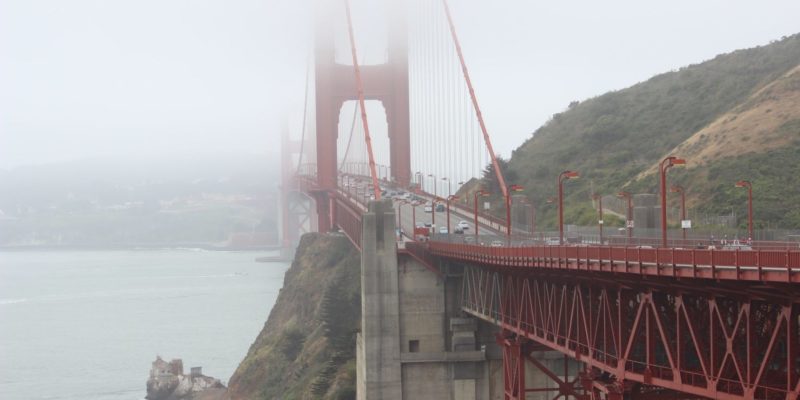 The Golden State’s legislators are working hard on several bills aimed at extending California’s cap-and-trade program. The program, which aims to cut back greenhouse gas emissions by charging companies that pollute, runs out in 2020, but politicians including Governor Jerry Brown and Senate leader Kevin de León are proposing to push the program’s expiration date.

However, while Brown is trying to push the expansion program through before the budget deadline on June 15th, de León doesn’t think that’s enough time for the proposal:

Two bills that aimed to extend the state’s cap-and-trade program failed to make it out of the Assembly by this week’s deadline. And Senate leader Kevin de León (D-Los Angeles) rebuffed Gov. Jerry Brown’s plan to lock in cap and trade’s future by the June 15 budget deadline, saying that the issue was too complicated to complete by that time.

“We have to get it right,” de León said this week. … The program … generates significant state revenue for anti-global warming investments … Brown, de León and other lawmakers are hoping to extend it through a two-thirds supermajority vote to insulate the effort from legal challenge.

Since the beginning of the year, lawmakers have discussed numerous proposals to extend the program, but nothing has gained traction.