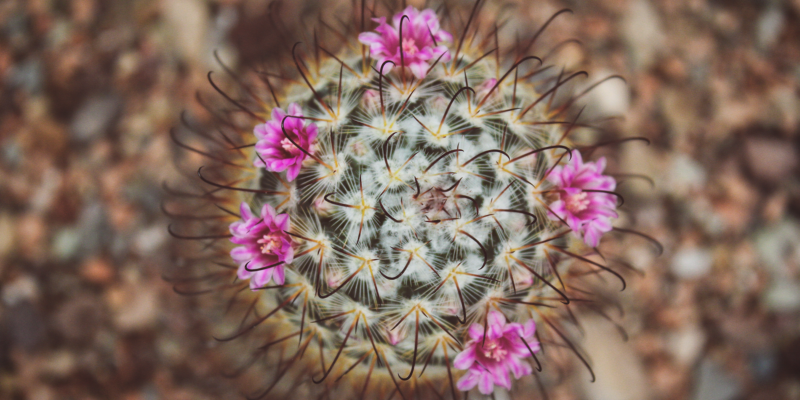 Cactuses Are a Sight to Behold in the Post-Drought Superbloom

These strange plants are fascinating in any weather conditions

Cactuses are “flowering wildly” along with the rest of the arid West now that the drought is over. But while they’re certainly a sight for sore eyes this year, the succulents have always been quite a special plant given their ability to withstand the most drastic weather for years on end.

That’s not to say that they haven’t been vulnerable to climate change, however, as this New York Times article explains:

While the basic contours of the cactus survival plan have been known for some time, researchers are still unearthing surprising details about how the plants adapt to adversity, and how they subtly manipulate the niches they inhabit and the other creatures they encounter to suit their defense and propagatory needs. … Scientists propose that a better understanding of the tricks cactuses apply to handling relentless heat and aridity could prove all too relevant in a world of rising temperatures and water scarcity.

Not that cactuses are immune to the effects of human avidity. In late 2015, an international group of researchers reported that nearly a third of cactus species were at risk of extinction, making cactuses “among the most threatened taxonomic groups assessed to date.”

In addition to habitat loss and the conversion of cactus wilderness to agave plantations (to slake the rising demand for mezcal and tequila), the authors and other biologists cited excessive human affection as a driver of these extinctions.