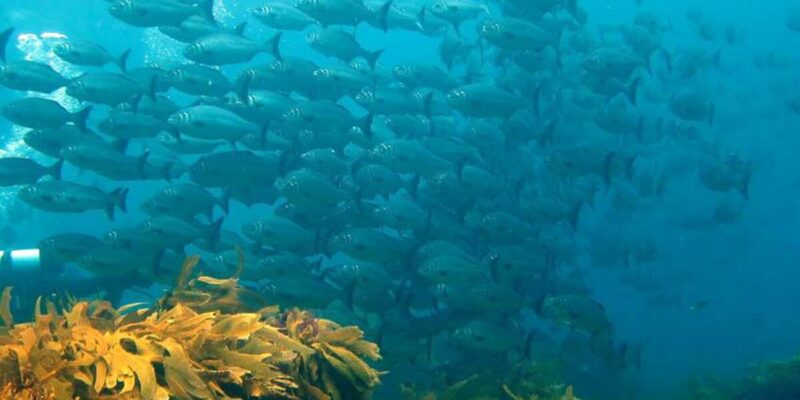 The marine heat wave roiling the Pacific Ocean off the West Coast has weakened in intensity, shrunk in size and pulled away from shore, said scientists with the National Oceanic and Atmospheric Administration (NOAA).

Scientists feared this summer’s heat wave was a second coming of “The Blob,” which formed in 2014, peaked a year later with waters at close to 7 degrees above average and upended the West Coast’s marine ecosystem and food webs. Seabirds, sea lions and salmon died in huge numbers as marine temperatures soared.

This year’s heat wave may be shrinking and moving offshore, but it’s unclear whether it will persist, what effects the high surface temperatures have had on animals or how this will affect seasons to come. A Washington Department of Fish and Wildlife (WDFW) official said the agency was seeing odd creatures more typically found in warmer water and coho salmon runs were lower than forecast.