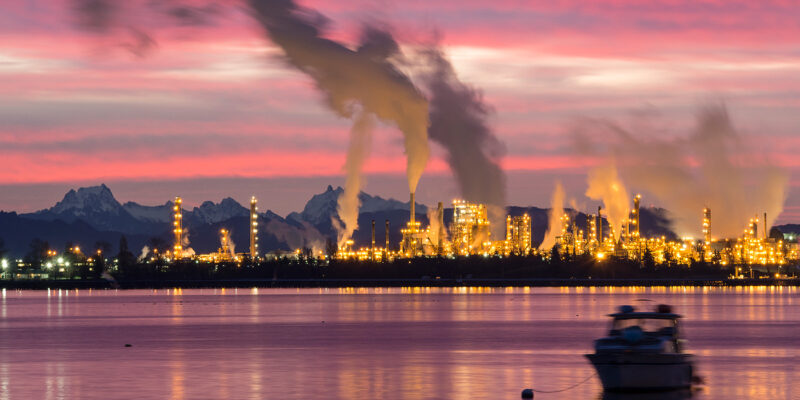 A new report concludes that much of the land overseen by the Bureau of Land Management (BLM) is vulnerable to exploitation by the oil and gas industry. To put it more bluntly: We’re being fleeced. It’s important to keep in mind that we, the people, own the minerals and resources located on our public land.

Currently, nearly 32 million acres of BLM lands are leased for oil and gas development, including areas that do not contain oil and gas. Lands under lease remain unavailable for any other use, even when they are not actively under development. And the majority of these leased lands—60 percent—remain undeveloped due to oil and gas companies hoping for future profits if energy prices rise or the land could be sold.

In the end, it is the American people who lose because the development of our public lands is rigged in favor of the oil and gas industry. Acres of wild-land that may be too sensitive for drilling are still never made available for public use. And millions of dollars in taxpayer revenue is lost on leased lands sitting idle, as the industry avoids paying any royalties and squats on large tracts of land through a tool known as suspensions. As of April, the oil and gas industry is hoarding 19.3 million acres without paying royalties—that’s an area the size of South Carolina!