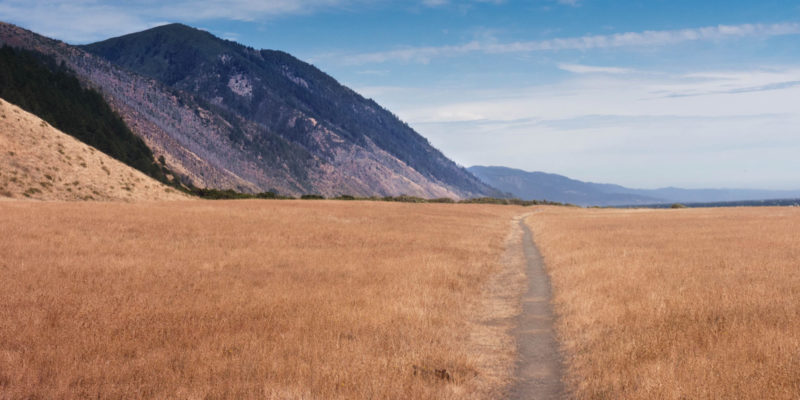 The Bureau of Land Management Wants to Frack with California

The federal government has taken steps to open 1.6 million acres of California public lands to oil and gas extraction.

On Wednesday, August 8, the Bureau of Land Management announced its intention to open 1.6 million acres of California public lands, spread across the San Joaquin Valley and Central Coast, to oil drilling and fracking. Unsurprisingly, environmental groups are not happy, citing research that suggests fracking pollutes the water and increases seismic activity. The Sacramento Bee has more:

If BLM goes ahead with the plan, it would mark the first time since 2013 that the agency has issued a new lease for oil or gas exploration in California, according to the Center for Biological Diversity, which immediately vowed to fight the move. California is the nation’s fourth largest oil-producing state, after Texas, North Dakota and Alaska, with much of the production concentrated in the southern San Joaquin Valley and Southern California.