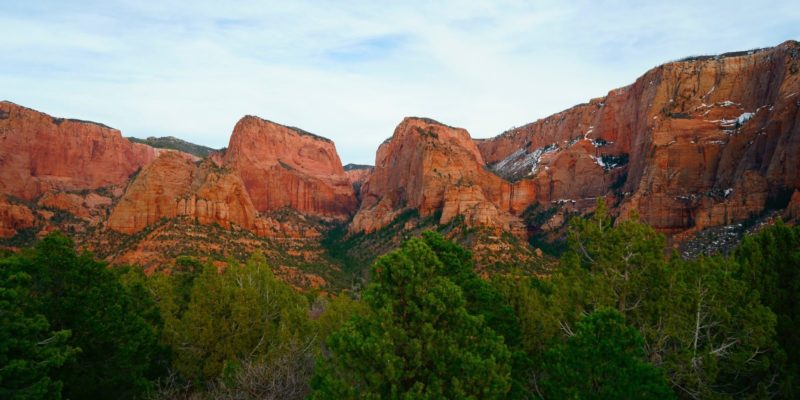 The Bureau of Indian Affairs, which falls under the Interior Department, has followed that agency and the EPA’s lead in deleting climate change references on its website. Multiple pages have been edited and censored, including those that deal with tribal efforts to deal with climate change.

Here are the changes in more detail:

The BIA, a bureau within the Interior Department, oversees the management of lands and programs for 567 federally recognized tribes. The Tribal Climate Resilience Program is one of several agency programs that fund and empower tribal nations to study climate change impacts, and to develop ways to prepare their communities to survive them.

But sometime in the last month, the programs website’s language changed. Now it’s called the “Tribal Resilience Program,” and the only remaining reference to climate change is in its URL.

“Tribal communities are particularly vulnerable to climate change, so I think they will be displeased that the administration is trying to deny that there is such a thing,” Kevin Washburn, a law professor at the University of New Mexico who oversaw the BIA as Assistant Secretary for Indian Affairs at the Interior Department from 2012 to 2015, told BuzzFeed News. “Trying to erase its existence from the public record is short-sighted.”