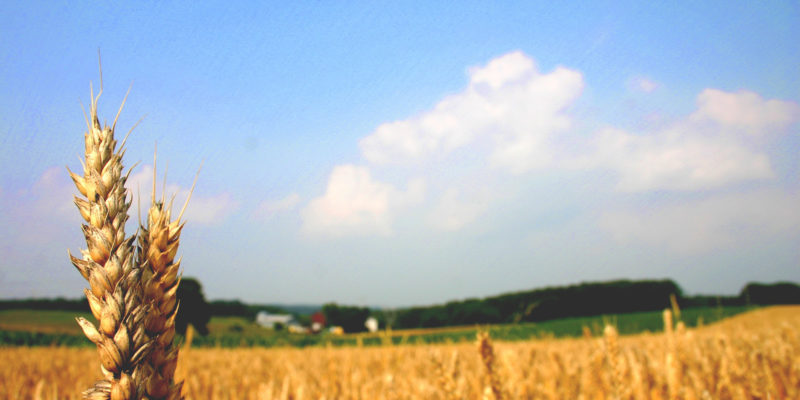 Congress overwhelmingly voted for a bill to support and bolster farmers.

Big news coming from Capitol Hill this week actually benefits farmers. That’s because the House of Representatives has just overwhelmingly voted (386-47 vote) for an $867 billion farm bill following the Senate’s 87-to-13 vote earlier in the week. As The Washington Post reports, the bill was initiated in part by pressure from farmers who have been hit by the trade war. President Trump is expected to sign the bill into law in the coming days.

So what exactly is in the $867 billion farm bill? In short, according to The Washington Post, it “allocates billions of dollars in subsidies to American farmers, legalizes hemp, bolsters farmers markets and rejects stricter limits on food stamps pushed by House Republicans.” The Washington Post shares more:

Congressional negotiators said they faced demands to complete the bill from farmers and ranchers who have seen steep declines in commodities prices as a result of the trade dispute with China.

“The passage of the 2019 Farm Bill is good news because it provides a strong safety net for farmers and ranchers, who need the dependability and certainty this legislation affords,” Agriculture Secretary Sonny Perdue said in a statement after the bill passed the House.

Still, the bill has faced criticism, including from conservative Republicans. Sen. Charles E. Grassley (R-Iowa), one of two farmers in the Senate and a member of the Agriculture Committee, voted against the package over its expansion of federal subsidies to more-distant relatives of farmers, such as cousins, nephews and nieces. Grassley joined eight other Republicans in opposing the measure, which was supported by every Senate Democrat.

You can read the full story, and discover what’s in the bill on The Washington Post.